Shares of Beyond Meat (BYND 2.88%) declined by 4.3% on Tuesday after Starbucks (SBUX -0.63%) announced that it would sell food made by a rival meat alternatives company.

Starbucks will now offer the Impossible Breakfast Sandwich as part of its new summer menu at its roughly 15,000 U.S. stores. The sandwiches include plant-based sausage patties made by Impossible Foods, one of Beyond Meat's major competitors. 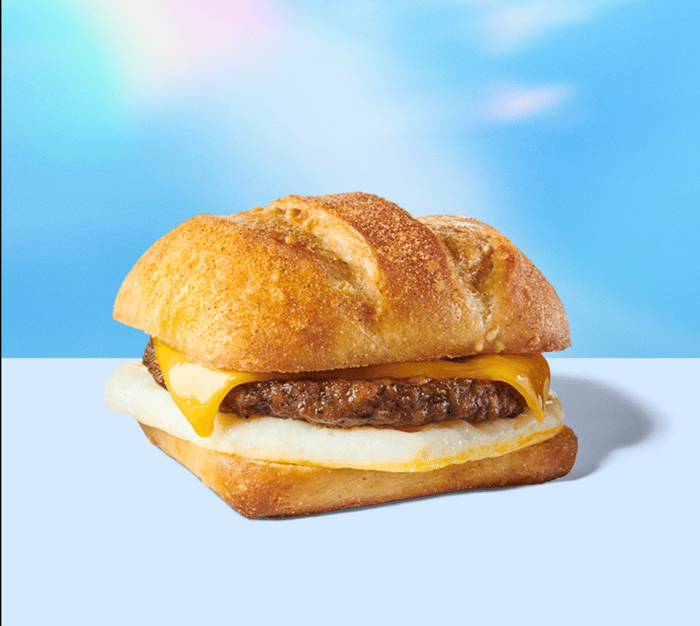 "Over the years, in response to customer interest, we have added plant-based milk alternatives such as soy, coconut, almond, and oat milk," Starbucks' Chief Sustainability Officer Michael Kobori said in a press release. "We are thrilled to expand our plant-based menu into food with this new breakfast sandwich."

Plant-based food is a potentially massive market. Beyond Meat is in the process of building a popular brand within the rapidly expanding industry, and it's done an excellent job of growing its sales and building out its distribution platform. This includes striking a major deal with Starbucks in April to sell its plant-based products in the coffee titan's stores in China.

Yet while Beyond Meat is certainly off to a strong start, competition is becoming fiercer. Thus, it won't be easy for Beyond Meat to maintain its leadership position in this hotly contested market -- and there can currently be no assurances that it will.