The new pick comes with some impressive executive credentials.

The 49-year-old Reddy comes to Six Flags from Guess, Inc., where he also served as Chief Financial Officer. Reddy has years of experience in the executive levels of several companies' finance departments, including Guess and Mattel, Inc. Six Flags CEO Mike Spanos said of Reddy, "Sandeep is a seasoned CFO with a strategic outlook and exceptional analytical, process improvement and change management skills." 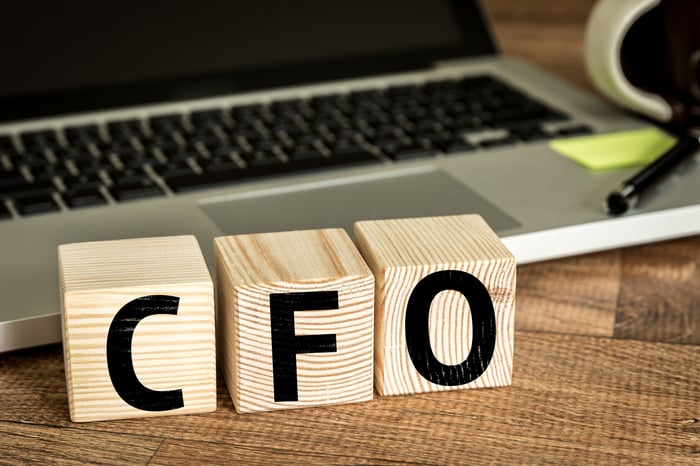 Reddy was part of the management team at Guess that "led a turnaround of financial results with strong improvement in revenue, profitability, and shareholder value," according to the company press release. It also states that in his new post at Six Flags he "will lead all aspects of the company's financial strategy and operations, including budgeting and planning, treasury, accounting, tax, financial reporting and investor relations."

Leonard Russ, who served as interim CFO for a total of slightly more than four months, will continue to work at the company, where he has spent approximately 30 years. Spanos also thanked Russ for his work in the position, saying he "played a vital role during a very challenging time, making a major impact on the Six Flags team." The executive post was vacated by previous CFO Marshall Barber's retirement, announced on Feb. 21 and effective Feb. 24 of this year.