The move, which reportedly will include layoffs, might be aimed at making the organization more nimble as demand shifts online.

Nike (NKE 1.73%) is preparing to lay off a significant number of employees as part of a new restructuring plan. That's according to an email that CEO John Donahoe sent employees on Thursday. The email was first reported by Complex Magazine and then CNBC.

Donahoe reportedly said Nike will soon have difficult choices to make that include layoffs occurring in two rounds, with the first starting in late July. "These decisions are exceptionally difficult," he said, "because they impact friends and colleagues at Nike." 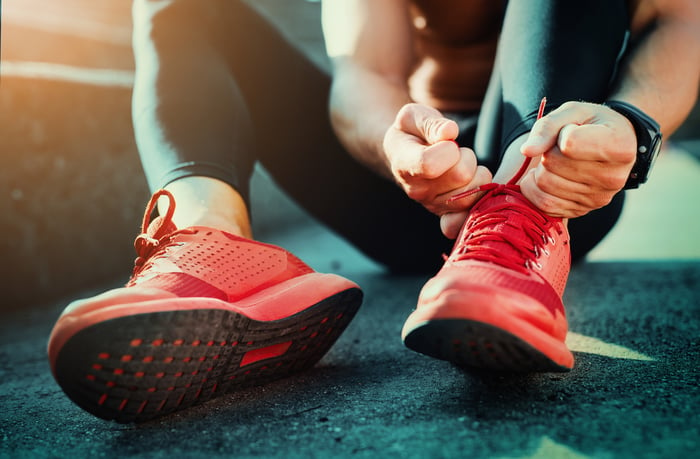 The footwear and apparel giant recently announced weak fiscal fourth-quarter results that were headlined by a 36% sales decline and a $790 million loss during three months that were impacted by the COVID-19 pandemic. Rival lululemon athletica, in contrast, announced a 17% sales drop and managed a modest profit in its most recent quarter.

It's not clear how aggressive Nike's restructuring plan will be, but it is apparently aimed at adding flexibility rather than simply cutting costs. The move will likely reflect the increasing importance of e-commerce to its business, given that its digital sales channel accounted for 30% of sales last quarter. More details should emerge on the restructuring plan after Nike unveils it to employees early next week.