Please ensure Javascript is enabled for purposes of website accessibility
Log In Help Join The Motley Fool
Free Article Join Over 1 Million Premium Members And Get More In-Depth Stock Guidance and Research
By Selena Maranjian – Jun 30, 2020 at 7:30AM

Paying attention to how your salary does when factoring in the cost of living can help you save and invest for retirement.

If you want to be able to sock away hefty sums for your retirement, you'll need to be able to save significant amounts of your income to invest for your future. That's a lot easier to do in some places than others, though.

Here's a look at some of the metropolitan statistical areas where your salary will go the furthest -- and the least far. Check them out and then consider the cost of living on your salary where you are. If it's too high, you may want to do something about that. 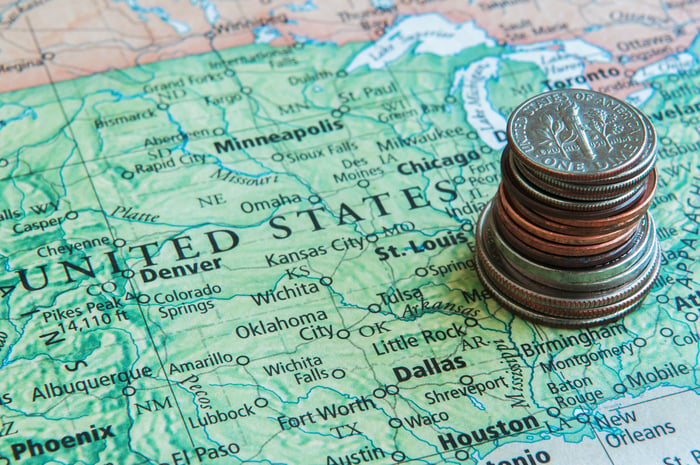 Where your salary won't go very far at all

Let's start with the more obvious list. Below are the five U.S. metropolitan regions with the lowest adjusted average salaries, per 2019 research by the folks at Indeed.com. Remember that while relatively higher salaries in the "unadjusted" column might be appealing, it's the "adjusted" column that matters, as it takes into account the cost of living in that area.

Where your salary will go the furthest

Here are the areas that might surprise you the most -- metro regions with the highest adjusted average salaries:

With the exception of the Sacramento metro area, salaries for all these places have been adjusted upward due to the low prevailing cost of living, meaning that people who live there stand a better chance of being able to invest more for retirement.

If the average salaries seem higher than you might expect, that's because they're based on job listings on the Indeed.com website, so they likely don't incorporate some low-income positions because those jobs aren't advertised on the site.

The two tables above offer some insight, but its fair to ask how useful it is to know that a metro area pays well if there aren't many jobs available paying those better-than-average salaries in those towns at the moment. That's where the list below might be more useful, as it pulls out the Top 10 metro regions with both high adjusted salaries and higher-than-average job openings: 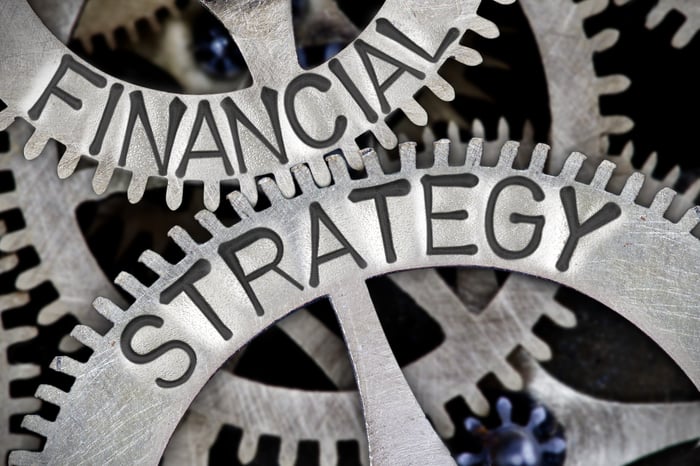 So what should you do if your salary isn't going as far as you need it to? Well, there are a lot of ways you can improve your situation. Here are some:

If you can free up or generate $5,000 or $10,000 annually and you invest that each year, you can build quite a retirement nest egg:

Data calculations by the author.

It's worth examining your financial life every few years (or more often), to see what productive moves you can make to bolster your financial security -- both now and in the future.