The company provided an update on a large order.

The company said that it has started to fulfill a previously announced order for 500 Jiangsu AOXIN X30L model logistical vehicles. Of the 500 units, Ideanomics says it has delivered 40 vehicles with all necessary licensing, insurance, and registration completed. The company noted yesterday that it expected financing to be completed for another 360 vehicles on June 30, and today's update confirmed that financing has been secured. 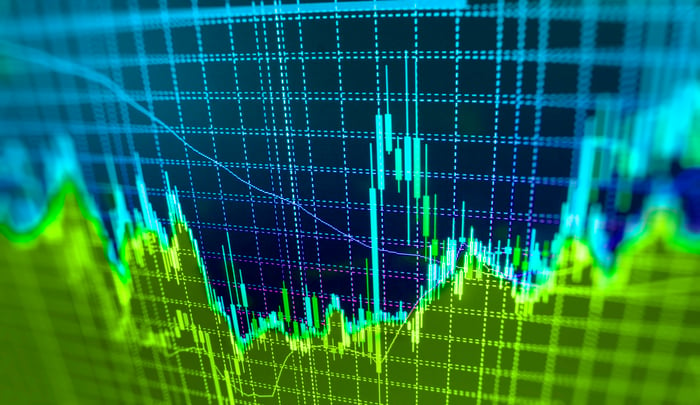 Delivery of those 360 units is expected to occur in July, while the remaining 100 units still need financing. Ideanomics believes financing for those cars will be secured within a matter of weeks.

The company notes that its Mobile Energy Global (MEG) subsidiary, working in partnership with GCL, has secured orders for 1,200 of the Jiangsu AOXIN X30L, including the aforementioned order for 500 vehicles. The value of the 400 vehicles that have had financing secured so far is estimated at 50 million yuan, or approximately $7 million. The other order for 700 units is valued at 117 million yuan, or around $17 million.

Ideanomics shares have been especially volatile recently due to allegations of fraud from short-sellers, which the company has strongly denied. CEO Alf Poor is also participating in the Proactive Investors One2One Investor Forum today.