Shares of Tupperware (NYSE:TUP) surged 17.5% on Wednesday, and though there was no directly related news to cause the stock to spike, the consumer food storage specialist provided analysts with a presentation yesterday that may have helped push shares higher.

Tupperware met with analysts at the Sidoti Inaugural Virtual Microcap Conference to discuss the investment thesis for the company going forward. Wall Street just might have liked what it heard. 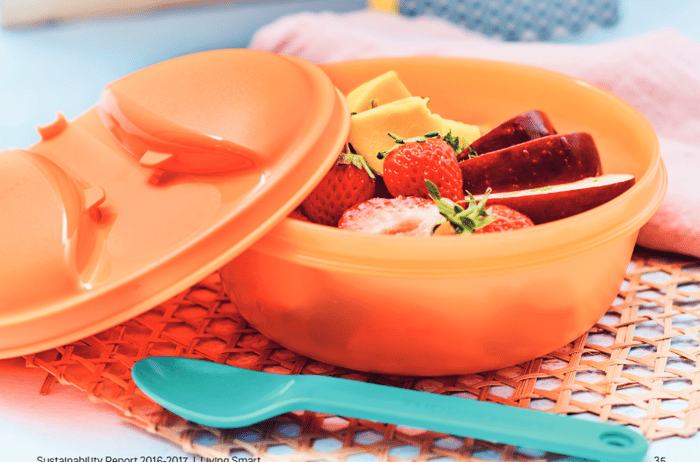 Tupperware has a turnaround plan that's well under way, being implemented by a new management team. Chief Financial Officer Sandra Harris laid out the strategy the well-known consumer brand is taking to have a smaller, leaner, more efficiently run company.

The company is laying off employees to right-size the organization, and it anticipates realizing some $100 million in real estate sales this year. Tupperware also suspended its dividend and share buybacks, worked with its lenders to improve its capital position, and retired over $97 million in senior notes. In all, it's been able to expand its cost savings from a planned $50 million to $150 million.

Tupperware also reiterated that it continued to pursue strategic options related to its beauty businesses.