The mortgage REIT paid a very low price in the deal to become internally managed.

Annaly Capital Management (NLY 1.87%) is now an internally managed company, after formally acquiring the entity that used to perform that work. The mortgage real estate investment trust (mREIT) announced that it has purchased the similarly named Annaly Management Company for a nominal price of $1 in cash; no extra fees were transacted.

As the designation strongly suggests, externally managed REITs effectively outsource their management to outside entities. Internally managed ones keep this within their own company structure. 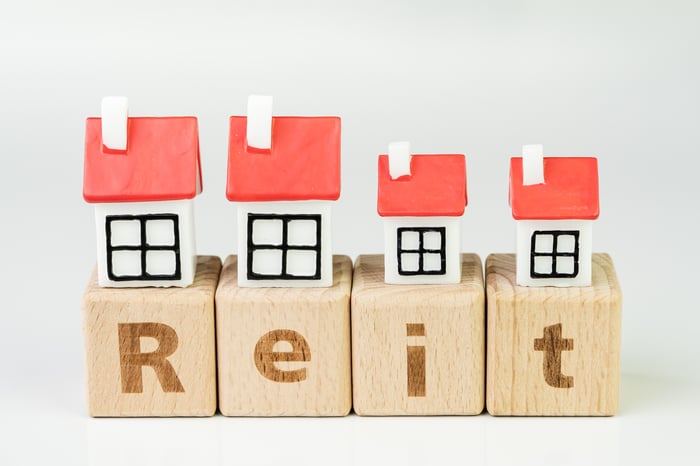 Each approach has its proponents and detractors; critics say that external managers can often engender conflicts of interest if they are too closely related to the company they theoretically operate. On the other hand, those in favor believe that using an external manager can make a REIT's organization more streamlined and its operations more efficient.

Annaly's transition was accompanied by a pair of high-level personnel changes. It promoted Steven Campbell to chief operating officer. Having joined the company in mid-2015, he had been its head of business operations. Additionally, former CFO and interim CEO Glenn Votek stepped down from his position of senior adviser. Campbell's appointment was effective immediately; Votek's move becomes valid Aug. 31.

Annaly quoted its CEO David Finkelstein as saying, "[t]he Internalization reflects our strong alignment with our shareholders and I am confident that our new structure and leadership changes will afford the Company more latitude to create long-term value."

On Thursday, in contrast to the gains enjoyed by the wider equities market, Annaly's shares declined. This decline, however, wasn't drastic: less than 1.6%.