Shares of Criteo (NASDAQ:CRTO) have skyrocketed today, up by 18% as of 11:50 a.m. EDT, after the company raised its guidance for Q2. The update comes about a month after the advertising tech specialist said that market conditions had "improved meaningfully" in May.

Revenue excluding traffic acquisition costs (ex-TAC) for the second quarter should be in the range of $174 million to $175 million, or down roughly 19% year over year on a constant currency basis. That includes a negative impact from COVID-19 of $40 million. Criteo's guidance from April had called for revenue ex-TAC of $140 million to $147 million, and the June update did not include a specific forecast. Business in the Americas and EMEA (Europe, Middle East, and Africa) segments, as well as the retail media solutions division, was better than expected. 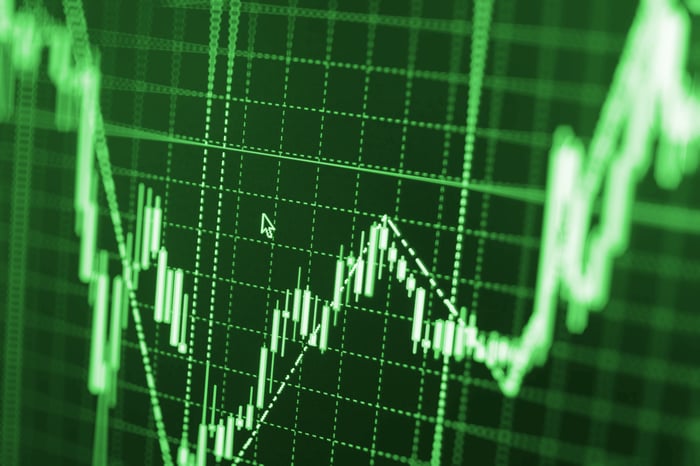 Adjusted EBITDA is expected to be $32 million to $33 million, compared to the previous outlook of breakeven to $7 million. The company attributed this outperformance to better-than-expected revenue and ongoing cost discipline, even as Criteo had to incorporate a higher allowance for bad debt related to the pandemic's impacts on certain customers.

Criteo also added that it was able to generate positive free cash flow in the second quarter, thanks in part to stronger adjusted EBITDA. Free cash flow was not included in the company's original guidance.

Criteo will report full second-quarter earnings results later this month but has not yet confirmed the date.