A new focus on home improvement has boosted its growth prospects.

Lowe's (LOW 2.21%) is beating a down market this year. The stock rose 13% compared with a 4% decline in the S&P 500 through the end of June, according to data provided by S&P Global Market Intelligence.

Lowe's had been down over 40% by mid-March, but shares have rallied to roughly match the gain of peer Home Depot. 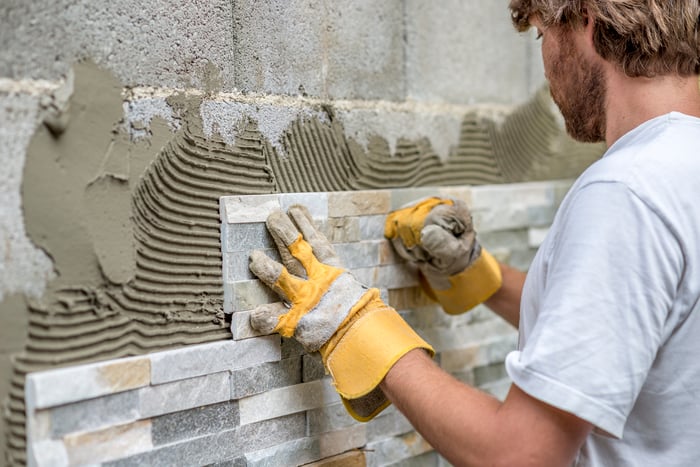 Like its larger rival, Lowe's kept its stores open through the early phases of the COVID-19 pandemic, and that allowed it to tap into surging demand as consumers prioritized home improvement projections during shelter-in-place orders. Comparable-store sales in the fiscal first quarter, which runs through late April, soared 12% as profitability improved. Home Depot noted a more modest 8% increase for the period.

Investors will be watching the next few reports for signs that Lowe's really has closed the market-share gap with Home Depot. The bigger questions surround economic growth, though. If recessionary conditions linger through late 2020, then the chain might see its new expansion pace quickly revert into sales declines next year. That's why shareholders should brace for volatility in the stock price over the next few months.