Lu was "officially" ousted as chairman on July 5, but that headline doesn’t match the grim reality of this Machiavellian boardroom drama.

On July 5, Luckin Coffee (LKNC.Y -5.12%) Chairman Charles Lu was seemingly ejected, along with three other directors, from the board of Luckin, the embattled Chinese coffee retailer that was recently found to have fabricated some $300 million in sales for its 2019 year. The ousting may seem odd, since Lu survived a different vote held just three days earlier to have him -- and only him -- removed from the board.

However, investors shouldn't be fooled by the headline. These two voting results were probably what Charles Lu wanted, and shareholders are now unfortunately left with the same management in place that caused Luckin's price crash in the first place. 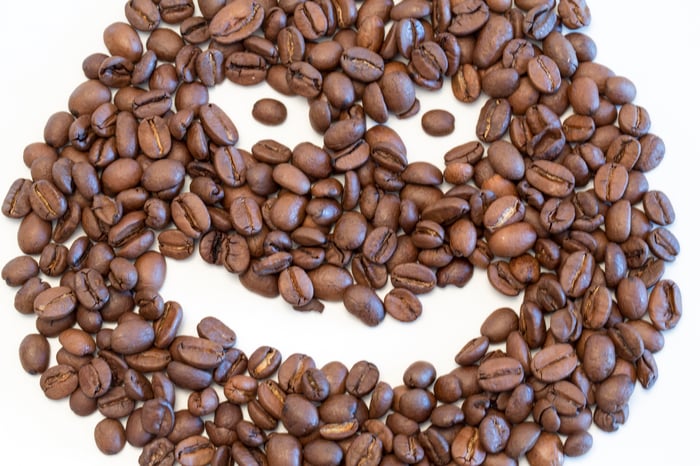 A sleight of hand

The story goes back to mid-June, when Haode Investments, an investment entity that holds Luckin shares Lu owns, called the July 5 meeting to vote Lu and three other directors off the board. Why would Lu want to have himself ousted? For two reasons.

One, for Luckin to move on from the scandal and potentially recoup some of its (and Lu's) massive share price losses, it will probably need a new face at the top, especially since Lu is now the subject of a criminal investigation by Chinese authorities. Second, Lu himself is probably hoping to avoid more scrutiny over his role in the scandal. He has reportedly refused to hand over his laptop and phone to the internal investigation conducted by the company's other directors. Thus, it would seem to be advantageous for Lu to "officially" be off the board entirely.

But that doesn't mean Lu is ceding control.

In the July 5 vote, Lu not only removed himself as director but was also able to get Luckin investors -- of which he is the largest -- to vote out Sean Shao, who was heading up the internal investigation, along with independent board members David Li and Erhai Liu. Then, Lu was able to install two of his own hand-picked representatives to Luckin's "new" board.

The other board members revolted but were defeated by Lu's lackeys

On July 1, the other board members concluded their internal investigation into the fraud at Luckin, giving final tallies of the revenue and expense inflation, while also singling out CEO Jenny Zhiya Qian, COO Jian Liu, and 12 other employees for taking part in the fraud, all of whom have since been terminated. Another 15 employees will also be "disciplined."

Thus, it seems these other directors attempted to oust Lu before Lu could oust them three days later.

Unfortunately, it didn't work, as the independent directors were unable to garner the two-thirds board vote needed to oust Lu at the July 2 meeting. Apparently, three executives who are also members of Luckin's eight-member board voted against his removal.

Three days later, the directors were ousted themselves. 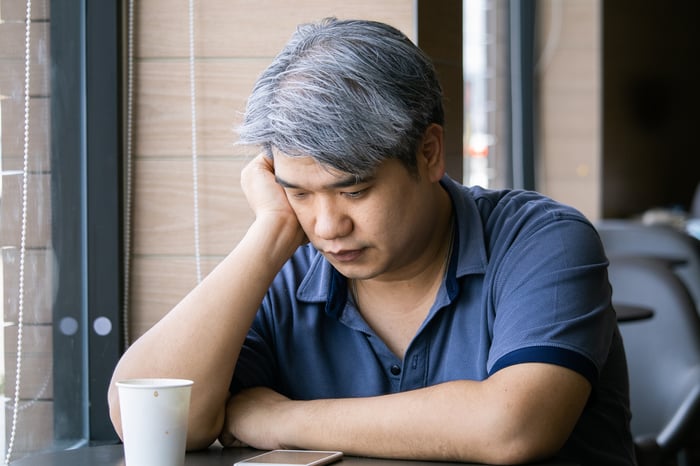 Basically, Lu's significant 37.8% voting power in Luckin was enough to allow him to oust his detractors and install his own proxies in the "new" Luckin Coffee.

Lu's moves have, incredibly, enabled to him to retain control of the company while escaping scrutiny for the fraud that he probably masterminded.

Unfortunately for shareholders, they will now have the same person calling the shots at the company -- albeit through proxies -- who in all likelihood orchestrated the massive accounting fraud going back to last April. While it's "officially" unproven that Lu was the mastermind behind the fraud -- a charge he still denies -- given that he refused to cooperate with the internal investigation, and then had those heading the investigation ousted by virtue of his own voting power, things don't exactly add up.

Luckin's shares have rightfully been delisted from the Nasdaq and now trade over-the-counter. If that's not reason enough for shareholders to sell, the fact that investors probably still can't trust the company's numbers makes the stock a definite "no-touch" -- though I must admit the boardroom intrigue is highly entertaining.