Walt Disney (DIS -0.11%) has announced that it will begin a phased reopening process for its Orlando Walt Disney World theme park on July 11. The company has shared health and safety protocols that will be in place for park visitors and employees (called cast members). But one union representing a small number of theme park theater actors has filed a grievance against the company, claiming Disney is retaliating against its members because of the additional COVID-19 testing the performers have demanded.

The Actor's Equity Association says that two days after Disney announced plans to recall the members back for rehearsals on June 23, it expressed to the company that the actors required a testing protocol since they could not socially distance on stage. A day later, Disney reversed its call for the members to return to work, which the union claims is retaliation for the testing requirements. 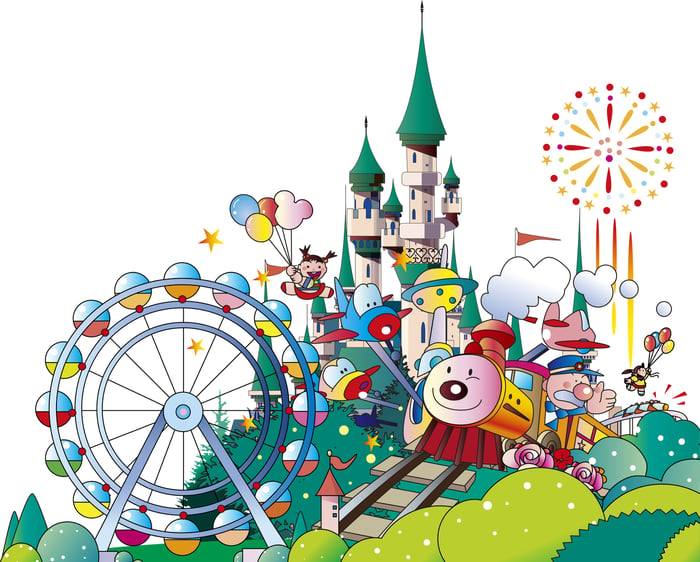 The union referenced the rising number of COVID-19 cases in the state of Florida in its complaint, and said of Disney's reopening plans, "Rather than agree to testing of performers, Disney has decided to retaliate against workers fighting for a safe workplace during this pandemic." The union said the company response was to move forward with the reopening without the Equity members' participation.

Disney has published it reopening health and safety plans, which include temperature screenings, face covering requirements for guests and cast members, reservations to manage attendance, and a mobile app for dining and check-in to reduce contact points and gatherings.