The Supreme Court announced its decision in the case of McGirt v. Oklahoma early Thursday, and several news outlets immediately came out with the most sensationalist headlines they could find. Even influential news organizations extended the impact of the ruling far beyond the borders of the actual case, proclaiming that the state of Oklahoma had been cut in two.

It's true that McGirt will potentially have massive ramifications for Native American rights in eastern Oklahoma. It will undoubtedly raise tough issues like the question of reparations for Indigenous peoples. But it goes too far to suggest that the Supreme Court just unilaterally reestablished full tribal sovereignty over vast parts of the 46th state. Here's why. 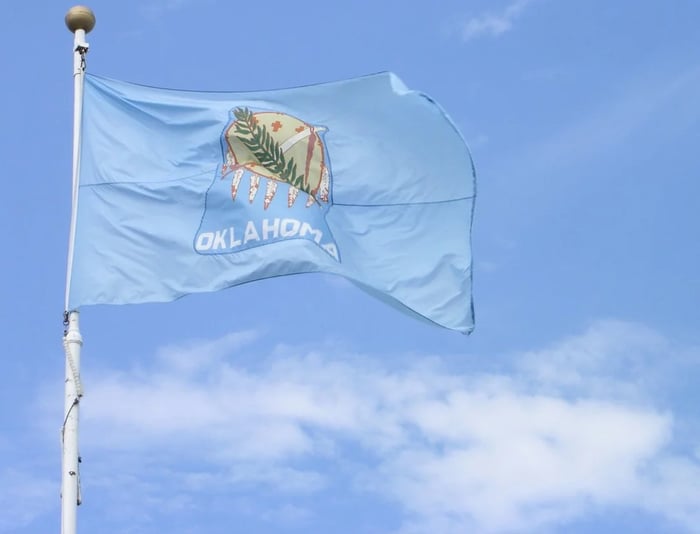 What the Supreme Court decided

McGirt involved the state court conviction of an enrolled member of the Seminole Nation. Prosecutors charged the defendant with three criminal counts, and a jury in state district court found him guilty. The defendant appealed the decision to a state appellate court, challenging the original court's jurisdiction to hear the case.

At issue in the appeal was whether the federal Major Crimes Act required that any criminal proceedings in this case occur solely in federal courts. The text of the Major Crimes Act states that, within what the statute refers to as "Indian country," federal courts have exclusive jurisdiction over cases involving certain crimes that Native Americans have allegedly committed. The Oklahoma appellate court found that the Major Crimes Act didn't apply, but the Supreme Court reversed that finding.

In doing so, the Supreme Court had to determine that the place where the crime occurred was within the limits of any reservation recognized by the federal government. The defendant argued that the boundaries of the Muscogee (Creek) Nation as recognized by a 19th century treaty included the place of the crime. The Oklahoma Solicitor General argued that Congress had disestablished the full extent of the land covered under the treaty in the period leading up to when lawmakers admitted the state of Oklahoma into the United States in 1907.

A 5-4 majority of the Supreme Court, in an opinion written by Justice Neil Gorsuch, ruled that Congress had not sufficiently acted to disestablish the Muscogee (Creek) Nation's original boundaries. It therefore reversed the state court criminal conviction.

It's easy to jump to conclusions about what the Supreme Court's decision means. Looking only at criminal law, the ruling could force Oklahoma to revisit all past cases with similar fact patterns involving Native American lands. Defendants will seek to have convictions reversed using the same logic that McGirt used.

It's also likely that advocates for Indigenous rights will use Justice Gorsuch's arguments beyond the context of the Major Crimes Act. However, in defining the legal term "Indian country," the decision's immediate impact is largely limited to issues of state jurisdiction versus tribal or federal jurisdiction.

With the decision in place, it'll be up to lower courts, including both state and federal trial and appellate courts, to interpret the extent to which the Supreme Court meant to recognize the Muscogee (Creek) Nation's territory in future disputes. Criminal cases will have compelling parallels. On the other hand, it will be easier for courts to distinguish civil cases involving issues like property rights.

In addition, as Justice Gorsuch states in his opinion, "If Congress wishes to withdraw its promises, it must say so." The Supreme Court recognizes the federal legislature's ability to exert substantial control over tribal land and authority. Congress therefore can be clearer about its intent, and the Supreme Court will likely honor its actions.

Inevitably, some will point to the Supreme Court's decision as if it tore the state of Oklahoma in two. It did not, and I believe that lawmakers and judges at all levels will keep successfully grappling with issues involving Native American sovereignty without creating an unbridgeable divide in our great nation.