The Chinese fintech inked a deal with a big public-sector client.

China-based OneConnect Financial Technology (OCFT 0.28%) shot nearly 13% higher on Friday on news that the company signed an agreement to provide "financial and smart supervision services" to the finance authority of Hainan, China's smallest and southernmost province. The company will also perform the same duties for Hainan Free Trade Port. 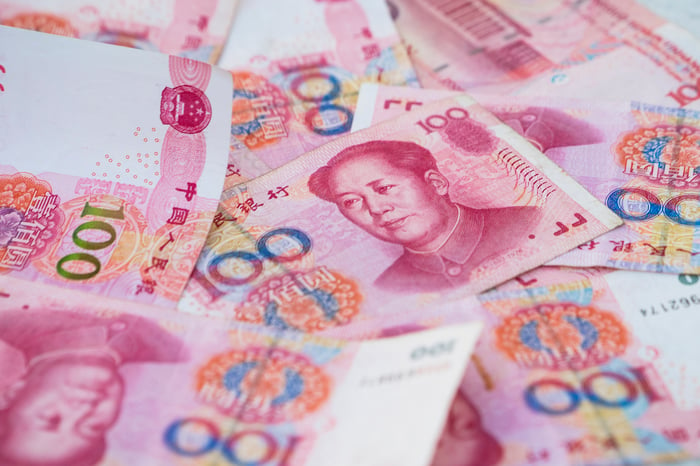 OneConnect didn't provide the financial details, the scope, or the duration of the arrangement. But considering that the agreement covers both the province's finance authority and the Free Trade Port -- the largest free trade port in China, according to OneConnect -- we can assume it's considerable.

OneConnect is an ambitious company that is well-placed to take advantage of ongoing trends in its country's development. It offers a range of cloud-based tools designed to assist and modernize the operations of Chinese finance companies in a wide variety of segments.

The company was incubated at a massive Chinese insurance company, Ping An (PNGA.Y -0.10%), of which it is a subsidiary despite being publicly traded.

As many of OneConnect's target institutions are not up-to-date with their systems and suffer from low digitization, the company has plenty of opportunity in its native and regional markets. Management believes that its potential market in China and Southeast Asia could reach $120 billion by 2023. As the company booked roughly $330 million in 2019, it seems there is much room for that figure to head sharply north.

Why Shares of OneConnect Financial Tech Are Falling Today