The Luckin Coffee (OTC:LKNC.Y) saga continues as the company brings in a new chairman and CEO in place of chairman Charles Lu and former CEO Jenny Zhiya Qian.

The action started in April when a story broke that Luckin, which was founded and run by Lu, had fabricated $300 million in sales for its 3,680 stores in 2019. Luckin was delisted from NASDAQ as the drama unfolded, and Lu was investigated for fraud. The company was reinstated on the NASDAQ and then again delisted again, and Luckin's board tried to oust Lu as chairman. An internal investigation found that Lu was either directly responsible for or at least knew about the fraudulent activity. 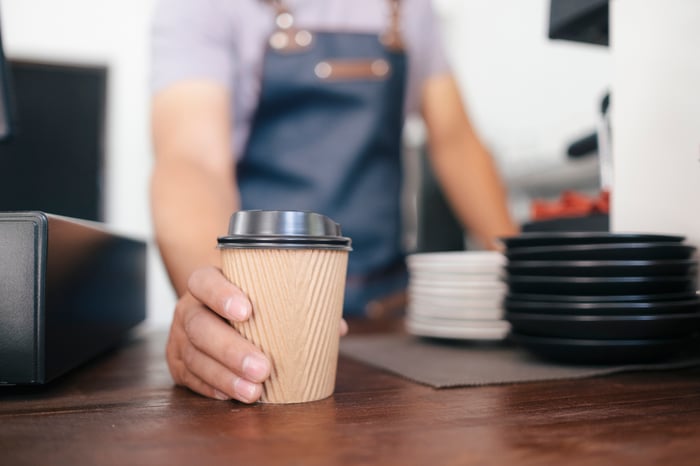 Last week, Lu was forced out along with four other executives, and on Monday the company announced in a filing that Jinyi Guo, who has been acting CEO, will take the permanent spot and also become chairman. Guo had previously been in charge of product and supply chain.

After Lu's forced resignation, two new members were appointed to the board.

Luckin debuted on the NASDAQ last year in May at $17 per share and rose to $50 in January of this year, before the pandemic and then the scandal. Luckin competes with Starbucks, which currently operates 4,123 coffee shops in China.

In the meantime, Luckin's shares are trading over the counter and have lost 93% of their value year to date.