The satellite radio giant is adding another $2 billion to its buyback efforts, a strategy that has paid off brilliantly over the past few years.

Sirius XM's been gnawing away at its gargantuan share count over the years, and it's done more than just improve its earnings on a per-share basis. Sirius XM's stock has been a steady climber. It has delivered positive investing returns for 11 consecutive years, so the buybacks have achieved more than just a way to return money to its shareholders. 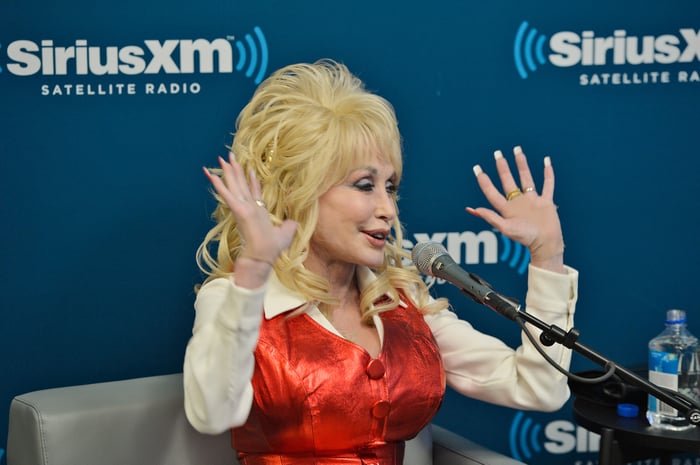 The power of money

Buybacks get a bad rap sometimes, and there are certainly situations when repurchases aren't genius moves. A public company buying stock after a bailout is never a good look. It's also usually a bad idea for a company to gobble up its stock just because the shares took a hit. A company might think it's getting a good deal, but reality doesn't always see things that way.

The best buybacks tend to be the ones where the shares keep moving higher, as Sirius XM has done: The stock is now better than a 100-bagger since bottoming out 11 years ago. It's been buying stock on the way up, making the money that it's deployed to buybacks that much more brilliant with every uptick.

The repurchases have been meaningful, too. The decline in the year-end weighted average of diluted shares outstanding has been impressive:

Sirius XM had a lot of shares on its hands following the 2008 merger between Sirius and XM Satellite Radio as well as awarding a 40% stake in the company to the media mogul that bailed it out of financial hardship in early 2009. Avoiding going the reverse stock split route has paid off over the past decade.

Sirius XM's pace of buybacks appears to be decelerating lately, but that's not the case. The stock prices are higher now, eating into the number of shares that can be purchased. Sirius XM also completed an all-stock purchase of Pandora in 2019. Despite acquisitions and stock option grants, Sirius XM has been able to reduce its share count by nearly 30% over the past seven years, and that definitely helps boost its expanding profitability on a per-share basis.

Spending more on share buybacks than its modest but increasing quarterly dividend has been the right call. Sirius XM gets it, and when it's hungry for its own stock you may as well feed the beast.