Progress on a coronavirus vaccine sparked hope for two industries that have been crushed by the pandemic.

Shares of several live event and travel booking companies have popped today on broad optimism regarding a potential coronavirus vaccine. Clinical-stage biotech Moderna (MRNA -6.45%) announced yesterday that it had published an interim analysis of its mRNA-1273 vaccine candidate in The New England Journal of Medicine that showed promising results.

The vaccine candidate "induced rapid and strong immune responses" against SARS-CoV-2 with no serious side effects. The news is boosting stocks in the live event and travel booking industries, both of which have been decimated by the pandemic.

Here's how these companies were trading as of 1:20 p.m. EDT.

Many live events like music concerts and sports have been canceled due to social-distancing guidelines and safety concerns. 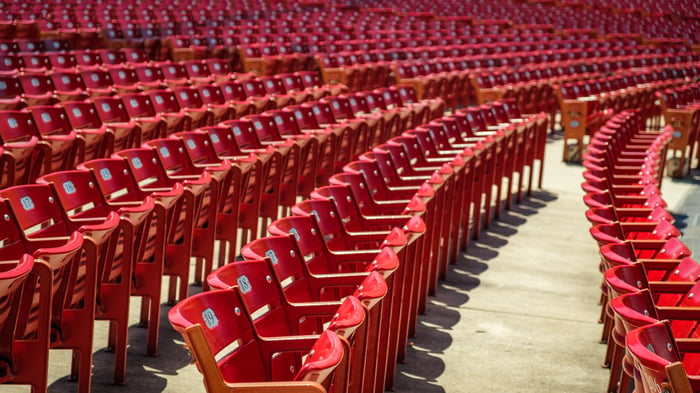 In April, Eventbrite had laid off nearly half (45%) of its global workforce in an effort to generate $100 million in annualized cost savings as demand cratered. The company provided investors with an operating update last month, which showed paid ticket volumes starting to recover. That metric increased 33% in May compared to April, although total paid tickets were still down 82% year over year. Eventbrite also raised $130 million a couple days later through a convertible senior note offering. 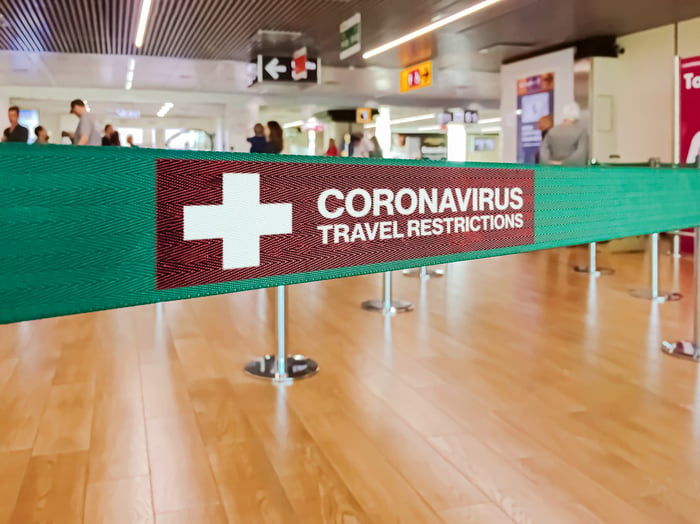 Booking Holdings and Expedia have similarly seen sales get crushed, as discretionary travel has ground to a halt. Expedia had laid off 12% of its employees in February, near the beginning of the outbreak, due to disappointing results for 2019. Gross bookings fell 39% in the first quarter, and Expedia secured nearly $4 billion in cash in part from Apollo Global Management and Silver Lake.

While it's still a long way until any vaccine reaches public consumers, the news is giving investors hope that a cure is on the horizon that can help the world return to normalcy.

"We believe that either a vaccine or effective treatment is needed before people will feel fully comfortable traveling the way they did before the pandemic started," Booking Holdings CEO Glenn Fogel said on the last earnings call in May. "And even after a vaccine or treatment is declared safe and effective, we believe it may be some time before there is sufficient quantity and distribution of them to give people and governments confidence for people to travel freely."