Shares of the Chinese mobile entertainment company fell after it was accused of running improper ads.

Shares of Qutoutiao (QTT -1.89%), the Chinese mobile entertainment operator, were diving today after the company was called out for running misleading ads on its site. 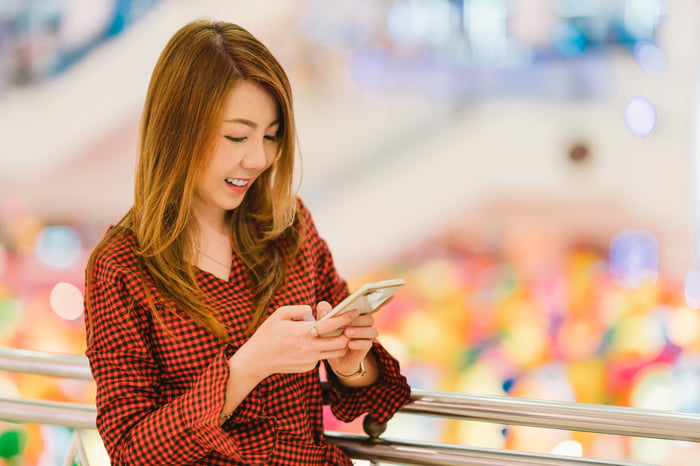 At a consumer rights gala last night hosted by Chinese state media, the hosts said that Qutoutiao had allowed ads on its platform promoting exaggerated or impossible claims from weight-loss products, including one such ad that offered free weight-loss products valued at $14,300 that would help users lose more than 30 pounds a month.

Qutoutiao immediately apologized, promising to do a better job of screening ads on its platform. The developer of the company said in a statement, "We immediately established a special team to carry out comprehensive screening of relevant advertisements. We will uncover and ban the problems once they are found."

Short-seller Wolfpack Research took advantage of the news, saying that most of the Qutoutiao's ads come from other companies that the CEO has interests in, and investors may be nervous about fraud at Chinese companies following the collapse of Luckin Coffee earlier this year. A push from the Trump administration to eject Chinese companies from American stock exchanges if they don't conform to certain regulatory standards could also threaten Qutoutiao.

Chinese tech stocks have broadly rallied this year as the country has done a better job of containing COVID-19 than the U.S., and China just reported that its economy grew 3.2% in the second quarter, following a 6.8% decline in the first quarter. Meanwhile, Chinese tech companies have attracted U.S. investors as they tend to trade at a discount compared with their U.S. counterparts, and sectors like e-commerce have gotten a boost from the pandemic. For instance, Alibaba, JD.com, and Tencent have all gained more than 40% since this year. Qutoutiao, on the other hand, has fallen by a third, and the revelations about its questionable advertising practices will only weigh on a potential recovery.