The streaming pioneer is going all out to entice viewers in the world's second most populous country.

Netflix (NFLX 0.21%) has rolled out a new, affordable Mobile+ streaming plan in India, which offers high-definition (HD) quality programming on computers and mobile devices for 349 rupees ($4.67) per month. This marks the second such discounted plan offered by Netflix as it looks to court users in India.

Late last year, Netflix launched its first mobile-only plan in India, charging 199 rupees (about $2.66) for users willing to accept lower resolution, while also limiting viewing to a single smartphone or tablet (desktop and connected TV viewing are not included). 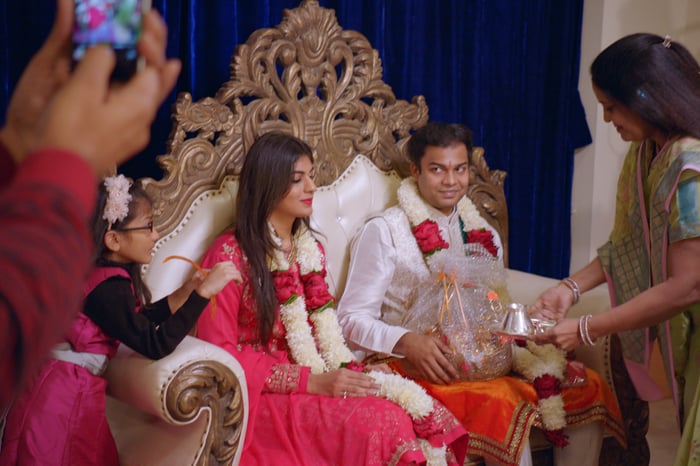 The new plan still represents a significant discount to the company's basic tier in India, which offers standard-definition streaming on just one device at a time and costs 499 rupees ($6.67). Netflix also offers a premium tier for 799 rupees ($10.69), which allows viewing on up to four devices at the same time, as well as offering ultra HD (4K).

A Netflix spokesperson confirmed the test, saying, "We launched the Mobile Plan in India to make it easier for anyone with a smartphone to enjoy Netflix. We want to see if members like the added choice this offer brings. We'll only roll it out long term if they do."

In early 2018, CEO Reed Hastings said, "Given the consumer base, the next 100 million [subscribers] for us is coming from India." Netflix has since made a concerted push to attract viewers in the country and said it would spend $420 million on content for India in 2020. Just last week, the company announced 17 upcoming series and original movies created just for Indian audiences that will be released in 2020.

Netflix recently debuted Indian Matchmaking, a series that generated a significant amount of buzz in India. The show follows a local matchmaker and her attempts to help find suitable mates for clients.