On Monday, a Florida judge dismissed a class action lawsuit brought by a group of vegan and vegetarian customers against Burger King who said that the fast-food chain, known for its Whopper burger sandwich, misled patrons about how it cooked its plant-based patties.

U.S. District Judge Raag Singhal said that the burger chain, owned by parent company Restaurant Brands International (NYSE:QSR), did not mislead customers about cooking methods, and that it did not imply in advertisements that it cooked plant-based patties on a separate grill than traditional meat. He also asserted that the plantiffs did not inquire about the restaurant's cooking methods or ask for an alternative, and that he did not believe patrons were duped into paying higher prices based on the cooking methods. "Burger King promised a non-meat patty and delivered," he said. 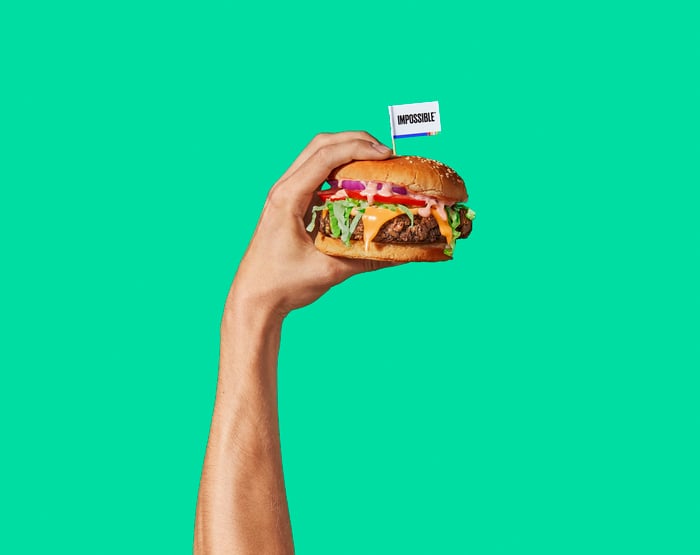 Judge Singhal also said that the group of seven plaintiffs could not bring a class action suit because the needs of each one were too unique to constitute a group grievance.

Burger King serves a plant-based Whopper made with a patty produced by Impossible Foods. Impossible Foods' CEO Pat Brown has said that the companies' products are not targeted toward vegans and vegetarians, but are geared toward meat-eaters who want to eat healthier foods.

Burger King competitor McDonald's conducted a pilot test of Beyond Meat's (NASDAQ:BYND) plant-based patties earlier this year, but so far has not committed to taking the burger further.

Neilson research found that plant-based meat sales have increased 25% over the past year.