After a massive sales decline in the fourth quarter and the expansion of its digital program, Nike (NYSE:NKE) said it would be streamlining its workforce toward a leaner company with a digital focus.

CEO John Donahoe entitled this initiative the "Consumer Direct Acceleration" (CDA), and he described the goals in the fourth-quarter conference call on June 25.

The CDA is meant to increase Nike's digital penetration to 50% and build deeper relationships with consumers while creating a seamless, connected digital and in-store marketplace. 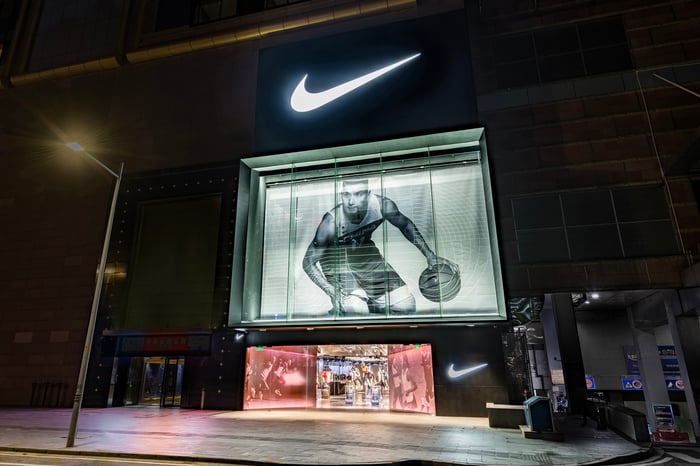 Part of making that happen is simplifying the athletic apparel company's operations, categories, and leadership. Nike is developing simpler constructs to drive digital growth and improve profitability. "The leadership changes, combined with a strategic alignment of Nike's operating model against the CDA, will create even greater focus and agility that will be enabled by a nimbler, flatter organization in service of consumers," the company said in a statement on its website.