Please ensure Javascript is enabled for purposes of website accessibility
Log In Help Join The Motley Fool
Free Article
Join Nearly 1 Million Premium Members And Get More In-Depth Stock Guidance and Research
By Will Healy – Updated Jul 22, 2020 at 11:48AM

Slack Technologies (WORK) and Microsoft (MSFT 2.10%) appear headed for a showdown. The San Francisco-based software-as-a-service (SaaS) company has gone before the European Commission to file a competition complaint against the software giant.

Slack alleges that Microsoft acted anticompetitively in bundling Microsoft Teams, a product that competes against Slack, into its Office productivity suite. According to the complaint, Microsoft has forced Office users to install Teams and does not allow for its removal.

"We're confident that we win on the merits of our product, but we can't ignore illegal behavior that deprives customers of access to the tools and solutions they want," said Jonathan Prince, Vice President of Communications and Policy at Slack. "Slack threatens Microsoft's hold on business email, the cornerstone of Office, which means Slack threatens Microsoft's lock on enterprise software."

Indeed, Slack markets its product as a "replacement" for email. Since email is a key feature in Office, Slack presents a competitive threat to the Redmond-based software giant. 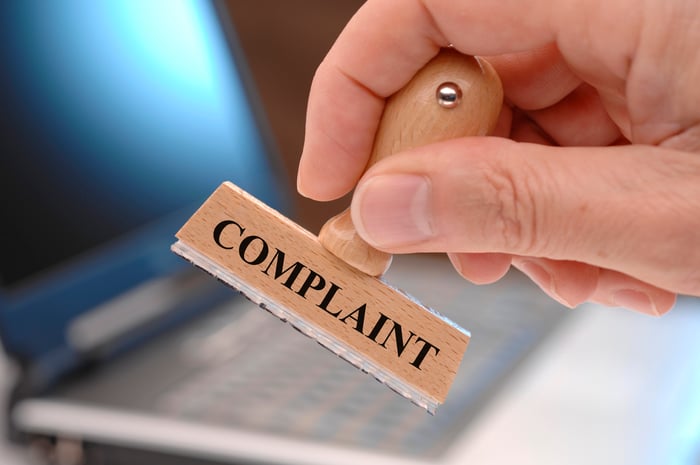 Prince claims that Slack simply wants a "level playing field," while Microsoft is pushing an "inferior product" on its users, reverting to "past behavior" in the process.

In the 1990s, Microsoft was able to push aside the then-dominant Netscape browser by bundling its competing Internet Explorer product into Microsoft Windows. Although Internet Explorer became dominant, it also led to an antitrust suit that many feared would break up Microsoft.

Slack does not want to become the next Netscape, and Microsoft would probably like to avoid another massive antitrust suit.

It is too early to tell whether the battle between the two tech companies will repeat Microsoft's antitrust issues of the 1990s. From here, the European Commission will review Slack's complaint and decide whether the allegation warrants a formal investigation.