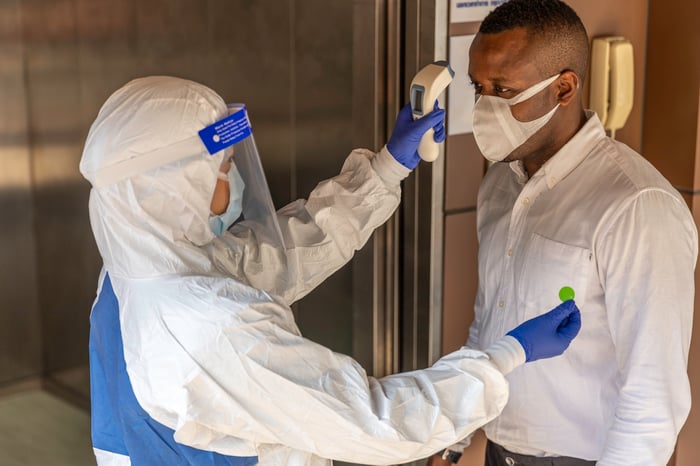 Got $2,000 in Cash? Put It Into This Company Testing for Coronavirus in Pro Sports @themotleyfool #stocks $OPK $PFE Next Article
Current