Like a great many other events planned for the coming months, the International Consumer Electronics Show (CES) that had been scheduled to take place in Las Vegas from Jan. 6 to Jan. 9 will instead be held in an entirely virtual format.

The Consumer Technology Association (CTA), which runs the massive trade show, revealed the change in plans for CES 2021 on Tuesday. The reason for the shift, it probably goes without saying by now, is the coronavirus pandemic. Although the event is still more than five months away, the CTA has already determined that holding it in person would risk the health of its many exhibitors and attendees. 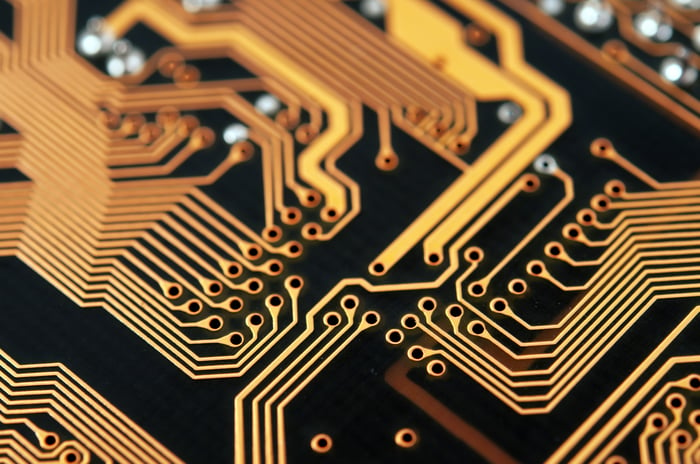 "We concluded it is simply not possible to safely gather over 100,000 people indoors with a raging COVID-19 virus and no real hope for a tested and widely available vaccine by January," CTA CEO Gary Shapiro wrote in a LinkedIn post. "The world does not need more COVID-19 cases, and we decided we would do our part by ensuring we are not helping spread the disease."

In lieu of the live gathering with its throngs, CES will take place entirely as a digital event. Shapiro promised "a first-class experience" for the huge variety of interested parties that usually attend.

CES is a key event on the tech world's calendar. A hot new product or service can garner a lot of coverage from being promoted there -- buzz that frequently carries over and translates into greater success in the marketplace.

The CTA's extensive membership list reads like a who's who of tech industry powerhouses. All of the FAANG companies -- Facebook, Amazon, Apple (NASDAQ: AAPL), Netflix, and Google parent Alphabet are members, even if some don't always participate at CES. (Apple, for example, has skipped it for many years.)

Tuesday was not a banner day for any of those stocks. All fell in price by percentages at or near the 1.6% decline posted by Apple.