The theme park company is also issuing $400 million worth of secured notes to fund operations.

After long closures of its marine mammal parks with their widely noted orca and dolphin shows, SeaWorld Parks & Entertainment (SEAS 1.95%) published an update on its operations today, which included preliminary results for the second quarter of 2020. Closures caused by COVID-19 caused a plunge in quarterly total revenue, which dropped from $406 million to $18 million year over year, a decrease of almost 95.6%.

Net loss is estimated to be in the neighborhood of $105 million. The company also reports it had approximately $376 million in cash on hand at the end of June. 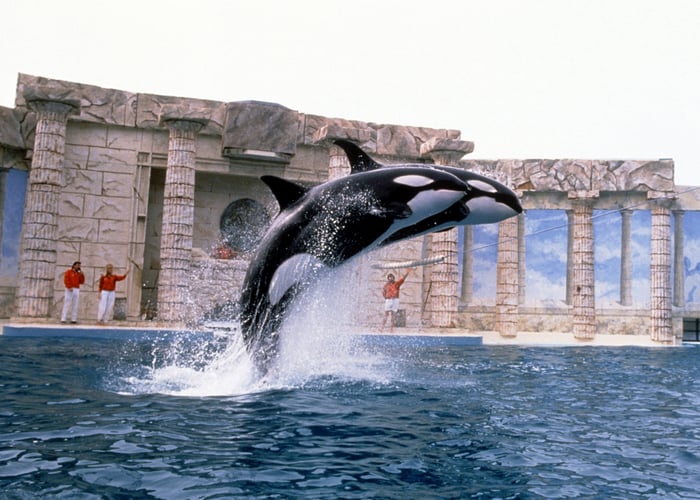 Despite the ongoing impact of the pandemic, SeaWorld noted "total attendance trends have improved since reopening" in those locations it has been able to open to the public again. It adds, total "park attendance at reopened parks has increased 14% on a same park basis from the week ended June 28 (the first full week these parks were open) to the most recent week ended July 26."

Other potentially bright spots reported in the preliminary update include a 169% year-over-year jump in forward bookings at some of SeaWorld's locations, with 2021 advance bookings particularly high. The company also says in-park purchases of various products have increased by 10% and admission price per capita has edged upward 2%.

Additionally, SeaWorld announced today it's issuing $400 million worth of "second-priority senior secured notes" maturing in 2025. The money obtained through the bond issue will be used both for general operations and to repay some of the funds drawn down previously from the company's revolving credit facility.

Why Did It Take a Disney World Rival 2 Years to Open New Roller Coasters?
395%