This is hardly the first time the tech titan has made such a move.

Apple's (AAPL 2.62%) common shares are about to get significantly cheaper, but not because they're tanking. Concurrent with the release of its third-quarter fiscal 2020 results on Thursday, the tech giant announced that it will split that stock 4-for-1.

The company's board of directors approved the move, which will take effect on Aug. 31. Apple investors of record as of Aug. 24 will be given three additional shares for every share they hold on that date. 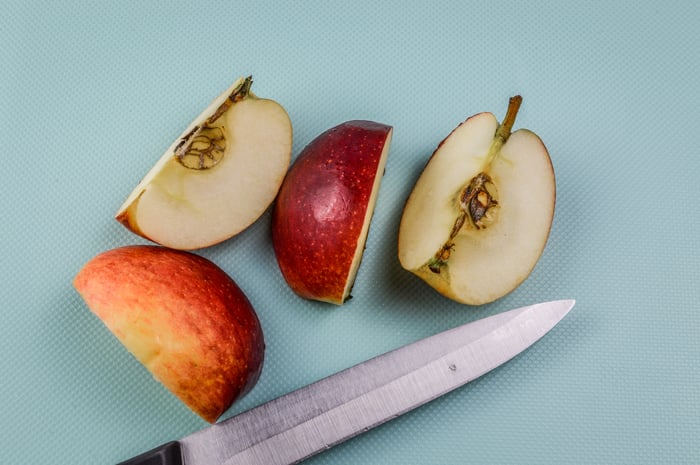 The company did not specify a reason or reasons for the split. Publicly traded companies tend to make such a move because their stock has become relatively expensive on a per-share basis; theoretically, a lower price can attract more budget-challenged investors. Apple's stock was trading at $384.76 per share at market close on Thursday.

It's important to note that straightforward splits do not change the inherent value of a stock. The total market capitalization remains the same; it's just spread among a higher number of shares.

It has been a busy week for the company. The day before the Q3 results were unveiled and the split announced, CEO Tim Cook fielded occasionally hostile questions from members of the House Judiciary Committee in a remote hearing on the tech industry's business practices. Also being grilled were Facebook's Mark Zuckerberg, Amazon.com chief Jeff Bezos, and Sundar Pichai, CEO of Google parent Alphabet.