The company securitized its timeshare receivables to repay a credit facility and more. 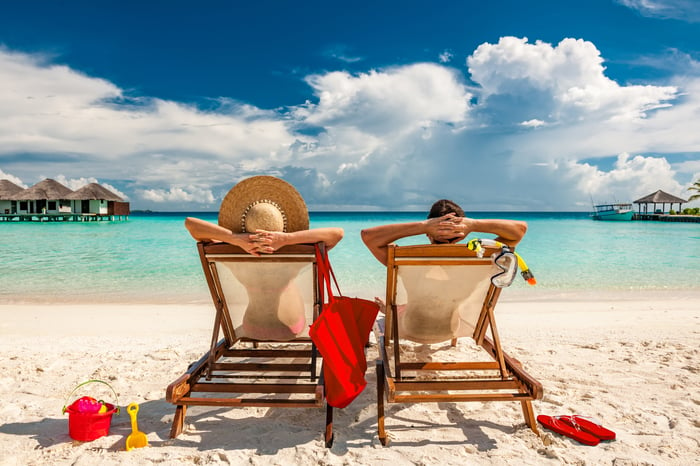 Marriott Vacations says it is in the process of reopening, though approximately 40% of its workforce remains on furlough to reduce costs. CEO Stephen Weisz says the company saw very fast recovery once COVID-19 health restrictions were lifted, noting "Beginning in late May, we saw our resort occupancies quickly build in states where restrictions had been lifted, illustrating the resilience of our customers and our leisure-focused business model." Striking an upbeat note, he continued, "We have already reopened approximately 70% of our sales centers and are very encouraged as sales start to return."

Marriott Vacations also raised additional cash by securitizing its timeshare receivables, issuing $375 million in notes that used the company's roughly $383 million worth of vacation ownership loans as backing. Most of the money, approximately $300 million, was immediately used to pay off Marriott's earlier drawdown on its warehouse credit facility. $53 million more is earmarked for company operations.

At the time of this writing, the company is continuing its temporary suspension of stock dividends.

1 Travel Stock to Watch as the Economy Recovers

Why Shares of Marriott Vacations Worldwide Climbed Higher in November