Fastly is scheduled to report earnings after the market close on Wednesday, Aug. 5. Analysts expect the company to deliver revenue growth of more than 58%. Fastly is expected to benefit from surging internet traffic during the novel coronavirus pandemic. Several of its largest customers, such as rapidly expanding e-commerce platform Shopify, have reported impressive growth in recent weeks, and investors hope that growth will also be reflected in Fastly's results. 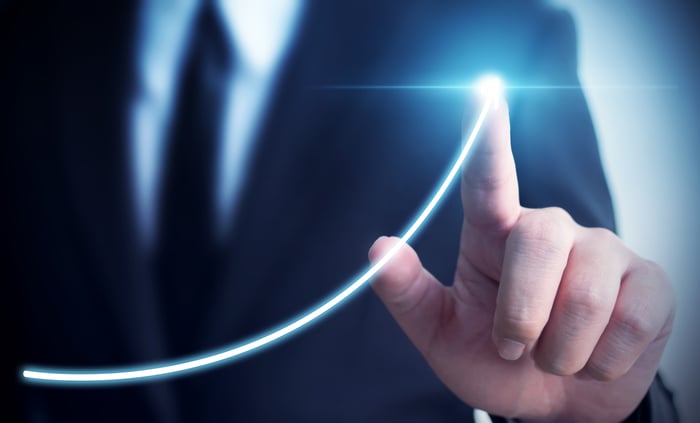 Fastly's stock price likely also benefited from reports that President Trump will allow Microsoft to acquire popular social media platform TikTok. TikTok is another one of Fastly's most important customers, and investors are likely breathing a sigh of relief that the site will not be banned in the U.S. as previously feared.

Few businesses are better positioned to benefit from the internet's near- and long-term growth than Fastly -- and we'll soon get to see just how well the company is performing. If Fastly can exceed the market's now heightened expectations, many more gains could lie ahead for investors.

This Analyst Thinks Fastly Stock Will More Than Double
397%