A group of 31 state attorneys general have submitted a formal letter urging the federal government to use its powers to reduce the cost and increase the supply of Gilead Sciences' (GILD -0.19%) coronavirus drug remdesivir.

The bipartisan group of attorneys general is concerned that the price Gilead has set for remdesivir -- $3,120 for most U.S. patients, or $520 per vial -- is prohibitive. They also believe the manufacture of the drug should be licensed to third parties. 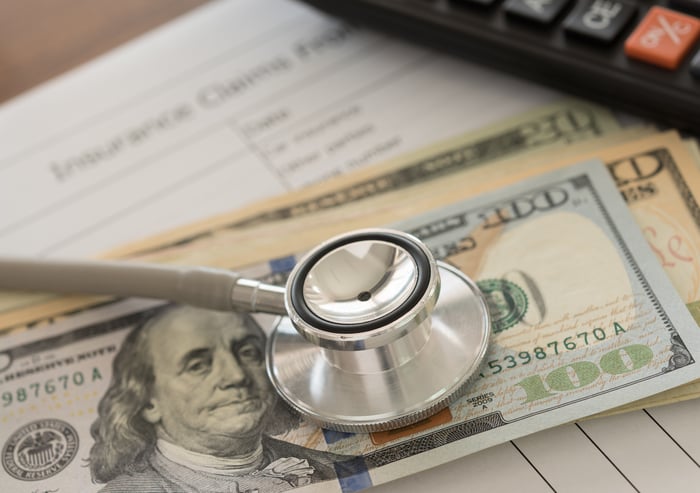 Copies of the letter were sent to the chiefs of the U.S. Department of Health and Human Services (HHS), the National Institutes of Health (NIH), and the Food and Drug Administration.

Under the Bayh-Dole Act of 1980, federal agencies can retain patent rights to drugs if a company holding those rights prices those drugs at excessive levels. Additionally, the attorneys say, the NIH and FDA have the right to license a patented drug to third-party manufacturers.

The petitioners wrote in the letter that Gilead's "supply is dangerously limited and its recent announcement of high prices for all patients, governments, and insurers will impede access to treatment in the U.S. and further strain state budgets."

The attorneys general requested that, if the federal agencies are unwilling to act, the states be granted the rights in question.

In a formal response to the letter, Gilead said it "ignores the significant savings hospitals will see from shortening COVID-19 patients' average time to recovery by four days, resulting in earlier discharge for many patients."

It added that it is investing over $1 billion in 2020 to increase its production capacity for the drug, and is set to spend "significantly more" next year. The company says it has increased the supply of remdesivir by a factor of over 50 since January.