The executive orders preventing U.S. companies from doing business with the apps take effect in 45 days.

President Trump is preparing to ban Chinese video-sharing app TikTok and the mobile texting app WeChat in 45 days because of national security concerns. He issued two separate executive orders that will prevent them from doing business with U.S. companies.

The popular apps from ByteDance and Tencent (TCEHY -1.31%) collect large swaths of personal data from users, including Chinese nationals in the U.S. in the case of Tencent's WeChat, which could be given to government officials in China to target individuals and possibly exact reprisals. 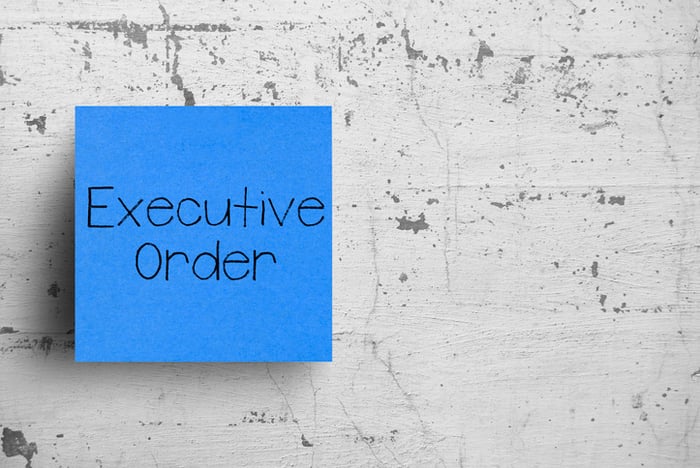 Applying pressure to effect a sale

Microsoft (MSFT -1.94%) has confirmed it is interested in acquiring TikTok, a move that Trump backs, though he conditions it on some of the proceeds going to the U.S. Treasury. The New York Times reports two other companies are also pursuing a purchase.

The U.S. Senate unanimously passed a bill banning TikTok's use on government-issued devices.

The Tencent order notes a researcher found a Chinese database containing billions of text messages from users in the U.S., Taiwan, South Korea, and Australia, as well as China.

TikTok responded to the executive order by saying it was "shocked" and promised to pursue all remedies available to it, including legal ones. Reuters reported that Tencent is "reviewing the executive order to get a full understanding" of its implications.