Revenue for the period jumped after some "creative" initiatives were launched.

A lack of sporting events had DraftKings (DKNG 1.80%) reporting a wider-than-expected loss for the second quarter this morning, but with pro baseball, football, basketball, and some college sports getting back on the pitch again, the sports-wagering outfit is looking to hit some solid doubles, if not a home run, in the quarters ahead.

Swing and a miss 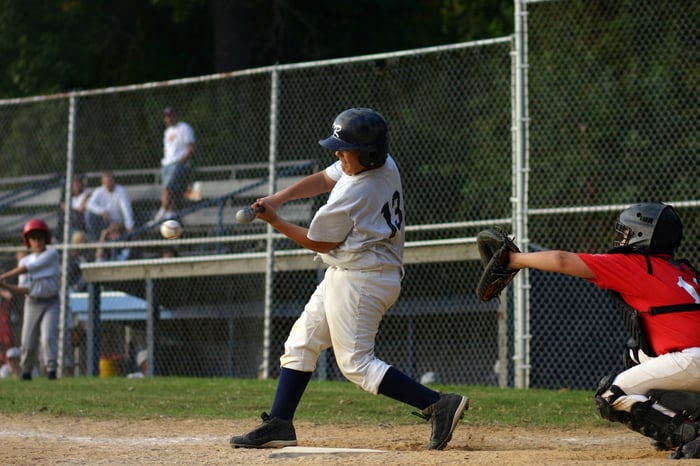 However, costs soared significantly year over year with new products and technology up 56%, sales and marketing rising 167%, and general and administrative expenses tripling in size. That was mostly due to almost $45 million in stock-based compensation awards given to chair and CEO Jason Robins, and almost $4 million associated with acquiring SBTech.

That led DraftKings to report a net loss of $161 million, or $0.55 per share, much wider than the $0.20 per share loss analysts forecast.

However, MLB started a shortened 60-game season beginning on July 23, the NBA restarted its season on July 30, NFL training camps started on July 28, and a number of college sports conferences are planning to open for their fall season.

DraftKings noted that "as sporting events began to resume, the Company saw increased engagement with its sports-based product offerings," and said that it accelerated with the return of pro baseball, basketball, women's basketball, hockey, and soccer.

Assuming sports don't shut down again, DraftKings is guiding toward 22% to 37% pro forma revenue growth in the back half of 2020.