One solution to the huge unemployment crisis precipitated by COVID-19 is Amazon.com (AMZN 2.10%). The tech and retail giant is expanding by leaps and bounds, and it made another hiring announcement today, for office jobs in six of its hubs. It will also invest in office space in these regions and plans to spend $1.4 billion on hiring and space.

Amazon said it would be hiring for several corporate roles across the company's businesses including Amazon Web Services, Alexa, advertising, fashion, and Amazon Fresh, in addition to others. It's hiring new talent in Dallas, Denver, New York City, Detroit, Phoenix, and San Diego. The largest hiring spree will be in New York, where it plans to bring in 2,000 new jobs and take 630,000 square feet of office space in the former Lord and Taylor building on Fifth Avenue, which it has acquired. Amazon has plowed $7 billion into New York since 2010 and currently has 24,000 workers there. Most of New York City continues to be shut down due to the coronavirus. 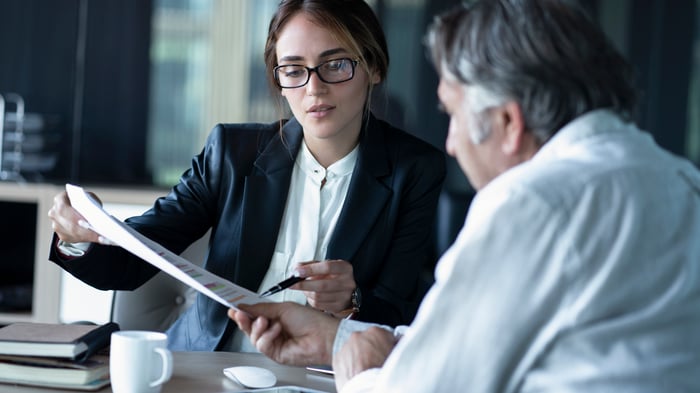 While it was already skyrocketing way before the pandemic, Amazon has seen astonishing growth as it has fulfilled the needs of customers who are staying at home. Shares of Amazon are up 72% as sales reach nearly $90 billion in the second quarter.