The man behind Tesla is looking to create a more ambitious version of Virgin Galactic's Spaceport America.

Following SpaceX's historic mission earlier this month of successfully delivering a crew of NASA astronauts to the International Space Station and bringing them safely home, Elon Musk seems to have his eyes set on a potentially even more challenging feat: turning its launch site in Boca Chica, Texas, into a themed resort.

SpaceX said it is looking to hire a resort development manager "to oversee the development of SpaceX's first resort from inception to completion." The town is where Musk based his Starship rocket that he wants to send to Mars. 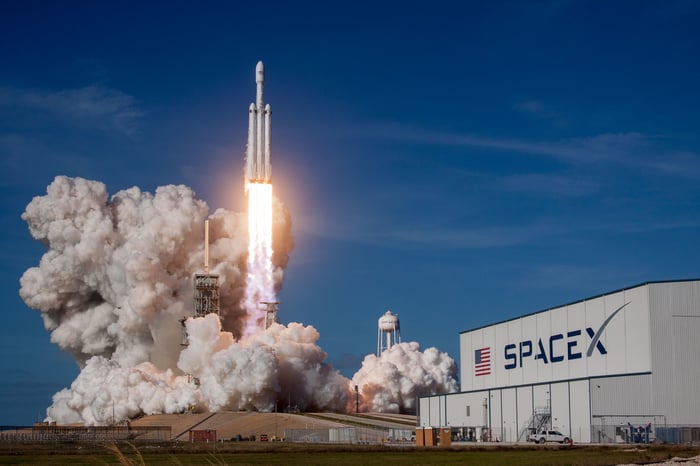 Gateway to the stars

According to the listing, SpaceX is looking for an experienced construction manager who has the capability to help SpaceX turn Boca Chica into a "21st century Spaceport."

While undoubtedly the resort would be a place for its space tourists to stay pre-launch, it also sounds more ambitious than Spaceport America, the hub Virgin Galactic Holdings (SPCE 6.13%) is developing in the New Mexico desert to house its spaceships, train its astronauts, and start and complete missions.

Colonizing Mars has been a goal of Musk's for years, and he famously launched his own cherry red roadster built by Tesla (TSLA 11.00%) into space to reach the Red Planet's orbit. But the SpaceX resort may be more grounded in making space flight and space tourism a very earthly experience.

Earlier this year, the website Business Insider reported SpaceX was hiring a project coordinator for the Boca Chica site whose job responsibilities would include developing activities for guests at the planned 100-room resort, such as rock climbing, kayaking, and volleyball tournaments, as well as creating and planning spaceport lounge events and parties.

SpaceX is currently trying to buy up all the property in Boca Chica, and about half the residents have sold their homes to the company under a buyout program begun last year.