It's the same technology being used at Amazon Go locations.

According to a source who spoke to the New York Post today, Amazon (AMZN -1.38%) has decided to implement the same cashier-free system at its Whole Foods stores as it recently introduced at Amazon Go locations. The cashier-less checkout will appear at the company's natural and organic foods brand outlets starting in 2021, the source said, probably in the second quarter.

The technological system, officially known as "Just Walk Out," detects items selected by customers using scanners and sensors, then charges their credit cards as they exit the location. The process streamlines checkout, eliminates the need for close contact with clerks, and likely assists Amazon in trimming employee expenses. The Just Walk Out system appears to be popular with shoppers at the several dozen Amazon Go stores where it's in use, with Google reviews indicating an average 4.7-star rating. 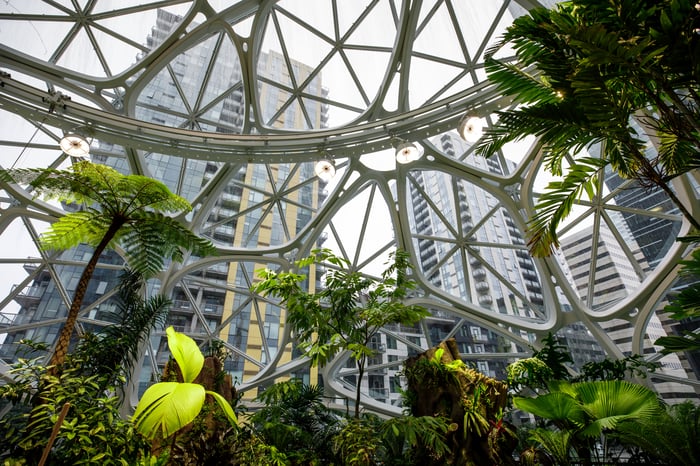 The technology drew fire from the United Food and Commercial Workers Union, or UFCW, however. The union president, Marc Perrone, said in a statement, "Amazon represents a direct threat to 16 million American retail jobs and is part of a ruthless strategy to eliminate as many good jobs as possible," adding its "so-called cashierless technology is nothing but a Trojan horse." He also called on politicians and regulators to take action. Amazon countered by saying it is a job creator and pointing out its $15 hourly minimum wage.

The launch of Just Walk Out at Whole Foods appears to be the final project of Jeff Wilke, the CEO of Amazon's worldwide consumer segment, who is due to retire in the first quarter of 2021. He is said to be an important architect of Amazon's current e-commerce logistical system.