Please ensure Javascript is enabled for purposes of website accessibility
Log In Help Join The Motley Fool
Free Article Join Over 1 Million Premium Members And Get More In-Depth Stock Guidance and Research
By Matthew Frankel, CFP® – Aug 26, 2020 at 11:24AM

It's not earnings that has this pet insurer on the rise.

The stock market was having a so-so day on Tuesday, with most major indexes hovering near the flatline throughout most of the morning. However, pet insurance provider Trupanion (TRUP -2.24%) was a major exception -- as of 11 a.m. EDT, the stock was higher by more than 12%.

Today's move appears to be driven by Trupanion's addition to the S&P SmallCap 600 index, where it will be replacing Ring Energy (REI -1.70%). 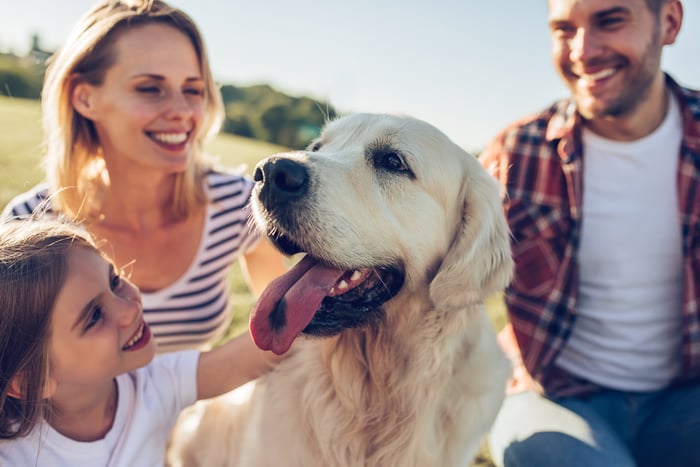 Now, being added to a stock market index may not have any impact on the fundamentals of the business itself, but it could certainly create upward momentum in the stock. For one thing, inclusion in a benchmark index is a good indicator that a company is growing, and it could land on more investors' radar. And perhaps more significantly, this means that index funds that track the S&P SmallCap 600 will have to buy shares of Trupanion to make sure their funds continue to be representative of the index.

There were a few other notable index moves today as well. Lithia Motors (LAD -0.51%) is moving up from the S&P SmallCap 600 to the S&P MidCap 400, and BankUnited (BKU 0.26%) will be taking its place in the small-cap group. Lithia's stock isn't reacting to the news (not surprising, since it is moving from one index to another, as opposed to being a completely new addition), while BankUnited is higher by 6% on the news. And to be thorough, Ring Energy is down more than 10% on the news that it will be replaced in the small-cap index by Trupanion.

After today's move, Trupanion is now up by 72% in 2020 and is more than 150% higher than it was a year ago. The company has exhibited strong revenue growth and impressive customer retention rates, and still has a huge addressable market opportunity. So although it has yet to achieve steady profitability, there could be more room to climb for this innovative insurance company.