Please ensure Javascript is enabled for purposes of website accessibility
Log In Help Join The Motley Fool
Free Article Join Over 1 Million Premium Members And Get More In-Depth Stock Guidance and Research
By Howard Smith - Sep 3, 2020 at 11:29AM

When investors hear the terms "renewable energy" and "trucking" together, they are likely to immediately think of Tesla (NASDAQ: TSLA) or Nikola (NASDAQ: NKLA). Both aim to manufacture clean-energy semi trucks in the next couple of years.

But there's another angle if an investor wants to be a part of cleaning up the emissions of the trucking industry. Clean Energy Fuels (CLNE 4.68%) is already supplying fleets of commercial trucks that run on fuel with significantly lower greenhouse gas emissions, and investors can be a part of that growing segment. 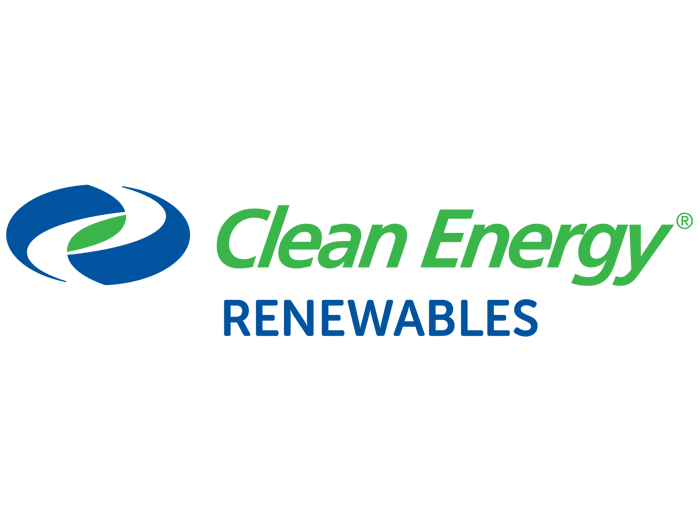 A growing volume of the natural gas supply is from renewable natural gas (RNG), which is made from methane derived from the breakdown of organic waste. The product, which the company branded Redeem, is made from organic waste collected from farms, landfills, and wastewater treatment plants. Clean Energy is supplying a growing volume of Redeem to fuel natural-gas fleets, including heavy-duty commercial trucks, waste disposal trucks, airport shuttles, and buses. Since Redeem was introduced in 2013, the total volume has grown by 1,000%.

The growth in a fuel that reduces greenhouse gas emissions by up to 70% compared with diesel or gasoline has gotten noticed by big energy companies looking to become greener. In 2018, energy giant Total (TTE 2.46%) became Clean Energy's largest shareholder with a 25% stake in the company. The partnership launched a financing program called Zero Now that entices customers to purchase new natural gas heavy-duty trucks for the same cost as diesel trucks or less.

Clean Energy also has partnerships with BP (BP 3.22%) and Chevron (CVX 2.44%). In 2017, BP and Clean Energy announced that BP would buy the upstream RNG production facilities from Clean Energy for $155 million. In return, Clean Energy has a long-term supply contract for Redeem, allowing it to focus on growing its network of fueling stations and its customer base. The agreement was expanded a year later to allow for increased volume of RNG supply, as demand from customer fleets grew.

In July 2020, Clean Energy and Chevron announced an initiative to supply trucks that serve the California ports of Long Beach and Los Angeles. Clean Energy will operate the fueling stations while Chevron will supply the RNG, and help subsidize port truck operators for new purchases of RNG-powered trucks.

Many well-known shippers and fleet operators are turning to natural gas, including Anhueser-Busch, UPS, Pepsi and FedEx. One of the largest conversions is in the waste-collection sector.

Clean Energy says it has 60% of the market share in the natural gas waste-collection truck market, which is now 10% of the total 2 billion gallons of fuel used in that industry. One recent agreement with Republic Services (RSG -0.80%) will add almost 130 new fueling spots in the Las Vegas and Chula Vista, California, areas.

Almost every public company has begun a sustainability initiative of some kind. One of the common points is addressing climate change. Republic Services' goal is to reduce both direct and indirect greenhouse gas emissions by 35% by 2030, from a 2017 baseline. Last year, Amazon co-founded The Climate Pledge, where it committed to be net zero carbon across its entire business by 2040.

There will be many avenues to achieve these goals. Some are still being developed, such as Nikola's plans to have a network of hydrogen fuel cell stations. Natural gas fueling is available now, however. And RNG is a fuel source with negative greenhouse gas emissions, since it's sourced from the breakdown of organic waste. Investors looking for a growing renewable energy source should consider RNG leader Clean Energy Fuels.