Sell-offs grab our attention. They might mean stocks are going on sale.

The bottom fell out of the Nasdaq today, in case you haven't heard. In afternoon trading, the tech-heavy index is trading down about 4.1% from where it closed the day Wednesday. (And even Wednesday, the Naz avoided a "red" closing price by the skin of its teeth.)

The sell-off is damaging stocks large and small, great and not-so-great, though -- and therein may lie an opportunity.

But does that make sense? 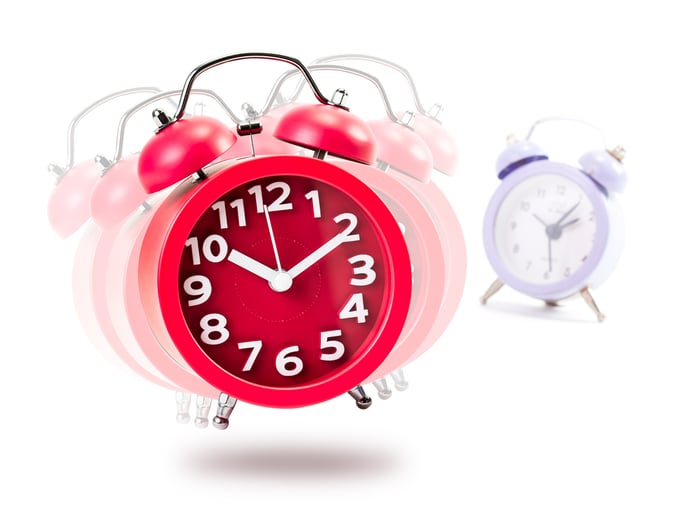 Take a look at the newsfeeds, and you'll find no evidence of any truly "bad" news concerning any of these three companies to explain why they're selling off today. To the contrary, just this morning, analysts at investment bank Baird named Amazon stock their "top pick," reports TheFly.com.

Among other reasons for optimism, the COVID-19 pandemic, which has driven consumers to spend more time at home, surfing the internet and shopping on it, works to benefit Amazon.com, argues the analyst. And here's the thing: That same trend benefits MercadoLibre and Facebook as well.

Now mind you, I'm not going to climb out on any limbs here and try to convince you that Amazon, at 130 times trailing earnings, is any great bargain -- much less MercadoLibre at 2,900 times earnings after its stock has doubled over the past year. The fact is, even Facebook at a relatively svelte 36 times earnings doesn't look to me like an obvious buy -- not with analysts forecasting only modest mid-teens earnings growth at the social network over the next five years.

I will say, though, that when the market goes into panic mode and starts selling off quality companies like Amazon, MercadoLibre, and Facebook by percentages as great as, or even greater than, the percentages by which it sells off average or even subpar stocks -- that's a signal that investors are not acting rationally. It's a hint that, at some point in the future, great stocks like these might finally get back to prices at which it will make sense to buy them.

My advice: Today's sell-off is a wake-up call. Now's the time to start paying attention and looking for stocks that are falling further than they should -- because the longer the sell-off continues, the greater the chance you will find yourself a bargain.