The news comes a day after it announced an alliance with Chicago sports legend Michael Jordan.

The multiyear deal, announced Thursday, includes plans to open a sportsbook inside 106-year-old Wrigley Field. Online access will also be available in neighboring Wrigleyville, where fans routinely gather for games. The retail sportsbook still needs approval by the City of Chicago, even with sports betting now legal in Illinois. 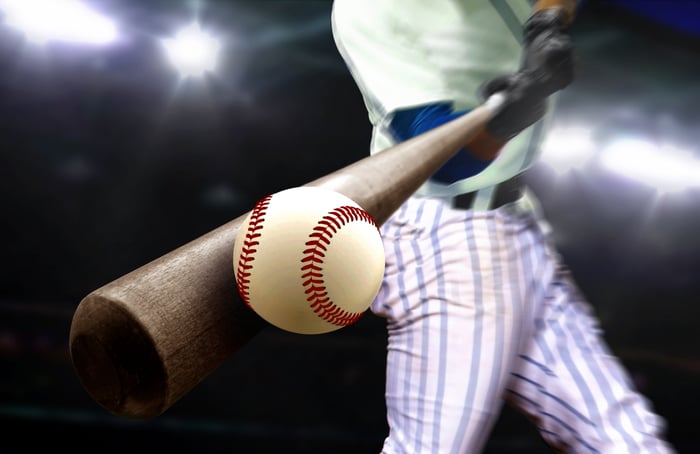 The Cubs' president of business operations, Crane Kenney, said in a statement that DraftKings has been a partner of the team for a number of years.

DraftKings announced another partnership with a Chicago sports icon earlier this week when it added Michael Jordan as a special advisor in exchange for an equity interest in the company.