A Swiss finance blog has reported that the two large banks are considering merging to become one of the largest banks in Europe.

UBS Group (UBS -0.05%) and Credit Suisse (CS -1.11%) are said to be in talks to potentially create one of Europe's largest banks, according to the Swiss finance blog Inside Paradeplatz and reported on by Bloomberg . 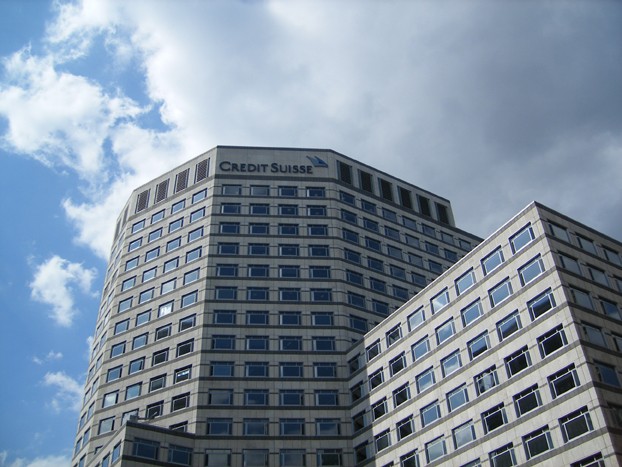 UBS and Credit Suisse both operate heavily in the asset management, investment banking, and corporate and private banking segments, making them an ideal match that would likely allow the combined institution to realize some substantial cost savings.

The banking industry is set to resume consolidation following the coronavirus pandemic, as the adoption of digital trends, and low and even negative interest rates could accelerate merger and acquisition (M&A) activity.

In Europe, M&A has already begun, with CaixiaBank and Bankia contemplating a merger to create the largest bank in Spain with total assets of more than $650 billion euros.

Both stock prices of UBS and Credit Suisse initially got hammered at the beginning of the coronavirus pandemic but have since recovered.

Everyone's Down On Credit Suisse. Here's Why I Love It.

Why Shares of Credit Suisse, Horizon Bancorp, and First Foundation Are Falling This Week

Why Shares of Credit Suisse Are Falling Today

Here's Why Credit Suisse Is in Trouble, but Not on the Brink of Failure
415%