However the U.S. tech giant would become a minority shareholder in the new U.S.-based entity.

Oracle (ORCL -1.62%) might not acquire TikTok after all, as the video-sharing site is considering a spinoff from its China-based parent, ByteDance, to become a U.S.-headquartered company instead.

Rather, Oracle will acquire a minority interest in the business while ByteDance remains the majority shareholder. It's possible Walmart (WMT -0.27%) and other investors could also acquire minority stakes. 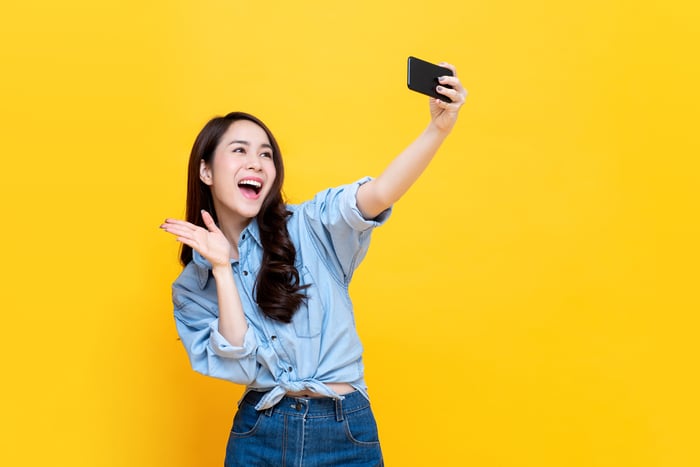 Dancing around the issue

The Financial Times reports that Treasury Secretary Steven Mnuchin said ByteDance is committing to "create TikTok Global as a U.S.-headquartered company," with other outlets saying the deal could be approved as soon as this evening.

How the deal squares with President Trump's ultimatum last month that TikTok be sold to a U.S. company or have its U.S. operations shut down is still unknown, though Oracle will become a part owner of TikTok's entire business, not just its U.S. operations, which could be viewed as an improvement.

As part of the spinoff, TikTok will have a degree of autonomy from ByteDance and will be managed separately from it. By having Oracle as a minority owner, it will warrant that American user data from the app is stored and processed in the U.S. in accordance with the recommendation of the Committee on Foreign Investment in the United States.

However, ByteDance will also maintain control of the algorithm that determines what videos a user sees next, and it will continue to collaborate with TikTok globally, which might undermine the spirit of what the Trump administration was trying to achieve. If Oracle is simply hosting the data with no access to the algorithm or say in the business' operation, the deal may not go far enough to satisfy U.S. national security concerns.

Negotiations are still under way, and the parties involved have not officially commented on any developments.