Shares of the office furniture maker rose dramatically, but not because of anything it said or did. Here's why investors were excited anyway.

Shares of office furniture maker Steelcase (SCS -0.47%) rallied strongly in morning trading on Sept. 17, rising as much as 15% by around noon EDT. Although the stock gave back a little bit of that gain, it was still higher by around 11% at roughly 2 p.m. The rise had very little to do with Steelcase, directly speaking, anyway.

The big news that got investors excited about Steelcase actually came out of office furniture peer Herman Miller (MLKN -0.78%). At 2 p.m. Herman Miller's stock was higher by an incredible 33%. Basically, Steelcase just went along for the ride, which is the real story here. 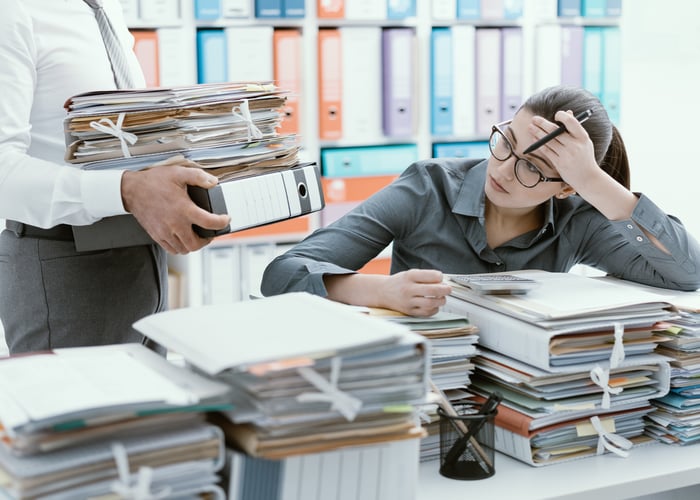 Why Steelcase Stock Sank 11% on Wednesday