This analyst thinks the electric-car company's shares are headed to $515. Here's why. 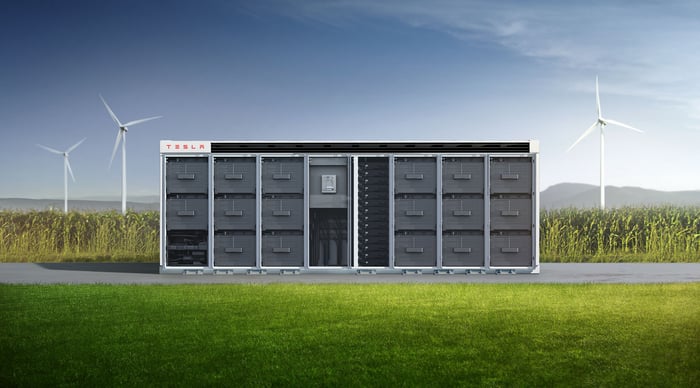