The opportunity is vast for Ontrak, Nano-X Imaging, and Zymeworks.

When it comes to astronomical returns in investing, one of the most important factors -- aside from buying the right company -- is buying your shares early, when ordinary people have never heard of the stock. Of course, there is a danger in being too early. But you can guard against that danger by starting with just a small investment and adding more shares when you see more and more success.

This sort of early-stage investing is very similar to the venture capital industry. Maybe one or two of three stocks will fail, but those small losses are irrelevant if and when the third stock has a 1,000% return. Here's why Ontrak (OTRK 3.28%), Nano-X Imaging (NNOX 1.81%), and Zymeworks (ZYME 1.98%) are all strong candidates for stratospheric outperformance by 2025. 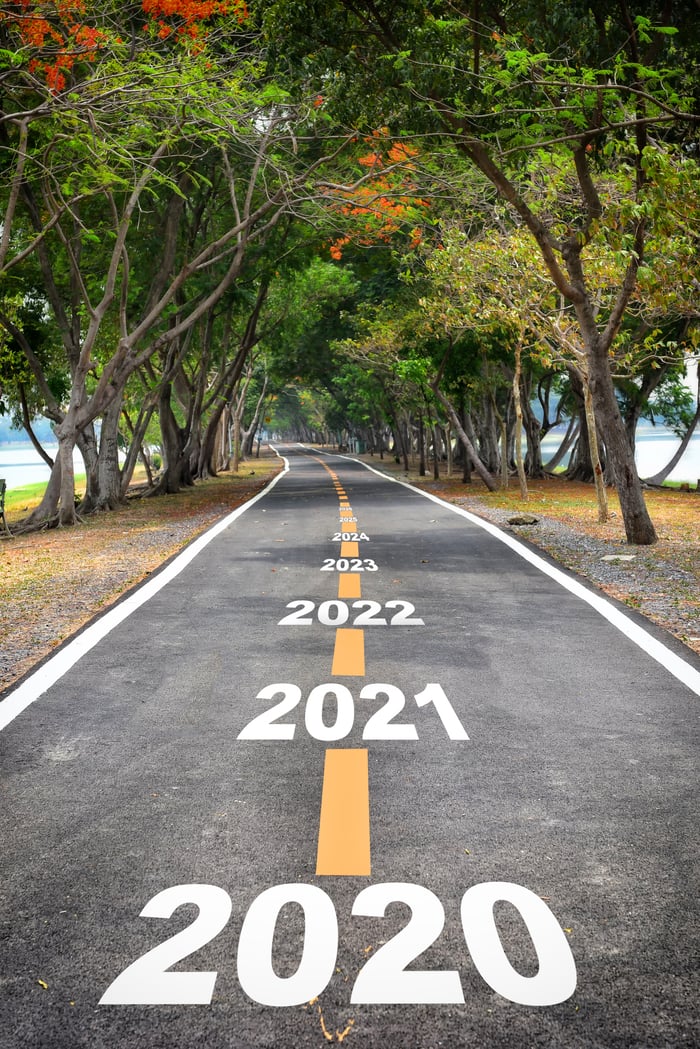 Ontrak is competing with market leader Livongo Health (LVGO) in a new virtual niche that marries the internet with healthcare knowledge. These companies send virtual text messages to people who have chronic medical conditions such as diabetes. Health insurance companies love such services because they help change patient behavior, which keeps a disease from getting more serious (and more expensive).

Both of these stocks have been on fire in 2020. Livongo's stock has jumped almost 400% this year, thanks in part to the company's surprise acquisition by Teladoc Health. This merger has opened the door for Ontrak, which is now the largest pure play in this space. At the beginning of the year, Ontrak's shares sold for $16 -- now they are going for $62.

As first-mover, Livongo has definite advantages and a big head start. Yet because of the merger, it's unclear whether the Livongo brand name will even exist in five years. Meanwhile, Ontrak is coming on fast. While Livongo is dominant right now in diabetes coaching, Ontrak is heading into new verticals like congestive heart failure and COPD. The future looks very bright for Ontrak. 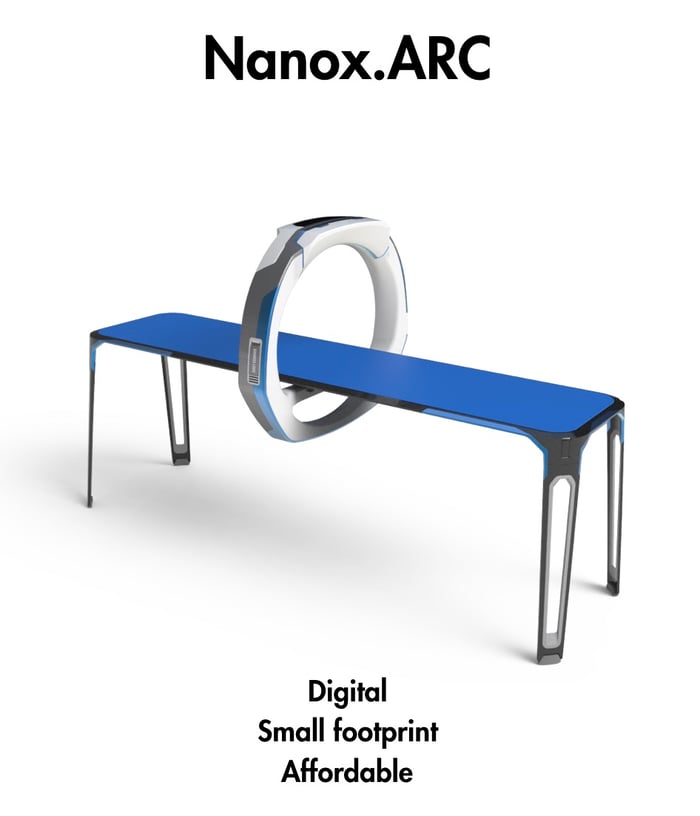 Is the X-ray market about to be disrupted?

Nano-X Imaging is a newly public company using technology developed by Sony to disrupt the X-ray and other medical imaging systems. Nano-X offers a new, miniaturized system that's far simpler than the big, cumbersome X-ray machines and CAT scan machines hospitals use today. Your average CAT scan device weighs over 4,000 pounds. Nano-X's ARC weighs in at a little over 150 pounds.

What's even nicer is that the new device is far cheaper, too. While traditional medical imaging systems cost $1 million to $3 million, Nano-X will be dramatically undercutting this market on price. It can manufacture its ARC device for $10,000.

For stock investors, what's really exciting about this company is the business plan. Nano-X wants to sell its device at cost, or below cost, in order to make its system far more ubiquitous. The company will make its money by taking a small percentage every time the device is used. The near-term goal is to distribute 15,000 of these ARC devices around the world.

At $10,000 a pop in manufacturing costs, the company will need about $150 million to execute its plan. (Nano-X raised approximately $153 million in its very recent initial public offering.) The stock had a huge run-up but suffered a nasty fall this week after short-selling outfit Citron Research called the company a "fraud."

Like most rule-breaking companies, it will likely be a highly volatile stock, with major price swings up and some scary drops. The major issue facing this company -- maybe the only serious worry -- is how well this device works. Is this nano-device good enough to outperform all those million-dollar CAT scan and X-ray machines?

Recall that this technology was first developed by Sony, one of the world leaders in miniaturization. Sony spent over 15 years developing the ARC system. Also relevant: SK Telecom is a big investor in Nano-X. The Korean telecom giant has plans to distribute 2,500 of the company's systems in Korea and Vietnam next year, pending approval by regulatory authorities.

The ARC device has yet to be approved by the FDA. But if it is approved, medical imaging might just get a lot simpler, easier, and cheaper. We might have to invent a new category for this one: hardware-as-a-service (HaaS).

Why is big pharma so desperate to collaborate with Zymeworks?

Zymeworks is a biotech company that has a trio of platform technologies that help with drug discovery. The company's Azymetric platform helps scientists find multifunctional therapeutics that can reach more than one target. The Effect platform helps researchers customize and optimize immune response. And Zymelink is the company's next-gen antibody drug conjugate (ADC) platform.

While Zymeworks has its own pipeline of drug candidates, what really stands out about the company is the remarkable number of collaborators who have signed up to use its platform technology. This is a tiny biopharma company, with a market cap of less than $2 billion. And yet look at its client roster:

That's a who's who of big pharma, all eager to use this tiny company's platforms in the development of 36 drug candidates. Of course, almost all of these drugs are still in preclinical trials. But it's rather shocking to imagine how big the Zymeworks pharmaceutical pipeline will be in five years. The company has revenue-sharing agreements in place with all of these companies. This is not only a validation of Zymeworks' science, but also a major source of future revenue streams.

Not surprisingly, Zymeworks is also using its technology platforms to find its own drug candidates that it will keep in-house. The company's lead molecule, zanidatamab, is being evaluated as a best-in-class treatment for patients with HER2-expressing cancers, including breast cancer. The drug is currently being evaluated in phase 1 and phase 2 trials. The FDA has given the molecule two separate fast-track designations.

Over the next five years, as many of these drug candidates move out of the lab and into clinical trials, the valuation of Zymeworks should increase dramatically. While it's early in this company's journey, its drug research platforms should unlock immense value in the years to come.

Why I'm Buying Shares of Ontrak and Unity Software
363%