It's the first major U.S. bank to make such a commitment and likely won't be the last.

That means the bank intends to drastically -- if not entirely -- reduce its lending and underwriting of debt and equity to industries that greatly contribute to climate change, such as the oil and gas sector.

Any remaining amounts of financing to these fossil fuel-producing industries will be offset with the financing of companies that help remove carbon from the atmosphere. 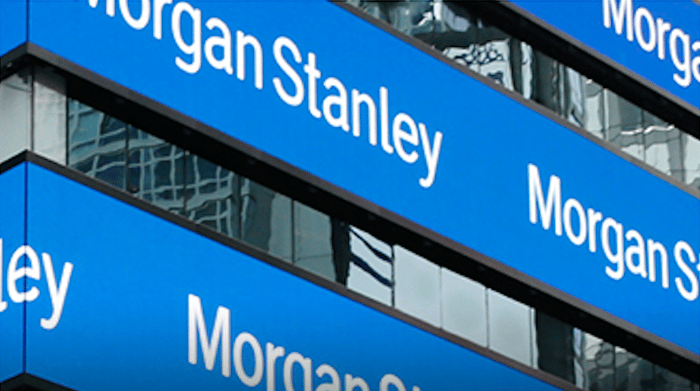 Morgan Stanley has financed nearly $92 billion to the fossil fuel industry over the past four years, according to a report from the Rainforest Action Network .

The bank, which operates heavily in the investment banking, wealth management, and trading segments, had about $263 billion in total loans and lending commitments at the end of the second quarter of this year . At least $10 billion of those commitments were in the energy industry, according to a recent regulatory filing .

Pressure has been mounting on banks to do more to combat climate change.

In July, Morgan Stanley said it would publicly disclose how much exposure it had to industries that contribute to climate change .

Shareholders at JPMorgan Chase's (JPM -1.86%) most recent investor day almost passed a resolution that would have called for the bank to disclose how much credit exposure it has to companies exacerbating global warming.

Although they still have much work to do, banks are making progress.

Citigroup (C -2.90%) in recent months promised to end all banking services to thermal coal-mining companies by 2030. It also spent $100 billion between 2014 and 2019 on activities that reduce the impact of climate change.