A prior investigation into fraudulent trading activity at JPMorgan Chase (JPM -0.07%) could come to a head this week and result in a $1 billion fine for America's largest bank, according to Bloomberg, which cited anonymous sources.

The news source reported that the investigation refers back to an inquiry from the Justice Department, the Commodity Futures Trading Commission, and the Securities and Exchange Commission.

The three agencies were looking into whether traders on JPMorgan's precious metals and Treasury desks illegally exploited markets through a process known as "spoofing." 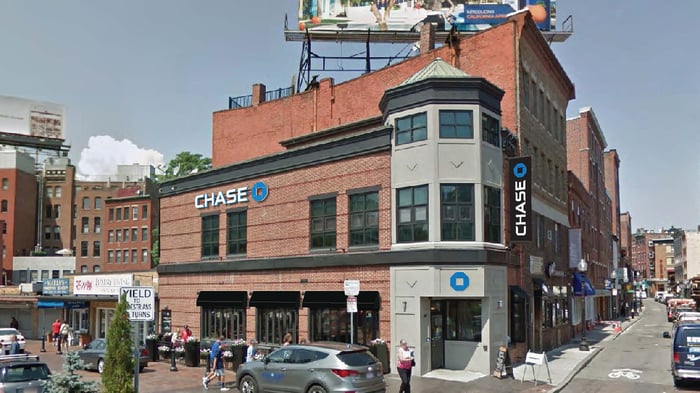 "Spoofing" is a method by which traders place options orders but then don't follow through with them. The goal is to make it appear that a stock or financial instrument may move in a certain direction to try and get the market to follow and ultimately move the price in a desired direction.

As stated in the press release, the employees engaged in "spoofing" by placing "orders they intended to cancel before execution (Deceptive Orders) in an effort to create liquidity and drive prices toward orders they wanted to execute on the opposite side of the market."

Following these charges on the individuals, JPMorgan discovered that U.S. regulators were probing the bank in a different investigation related to "spoofing," according to Bloomberg.

One of the sources Bloomberg spoke with said the pending settlement could result in JPMorgan acknowledging wrongdoing, but that any further punishment beyond the fine was not yet clear.