U.K.-based delivery company Deliveroo, which has recently seen major investments from Amazon (AMZN -1.63%), might be preparing to launch an initial public offering (IPO) on the stock market in 2021, according to unnamed sources who spoke to several news outlets. According to The Telegraph, Deliveroo has neither confirmed nor denied the information, with a representative responding, "We don't comment on speculation."

The exact value of the company is also uncertain. In 2017, its value was reported to be in excess of $2 billion, according to Bloomberg. But since then, Amazon has made a $575 million investment in the company, giving it a potentially significant stake in the enterprise. The Competition and Markets Authority (CMA) of the U.K. froze the investment but eventually approved it in August, according to The Telegraph. 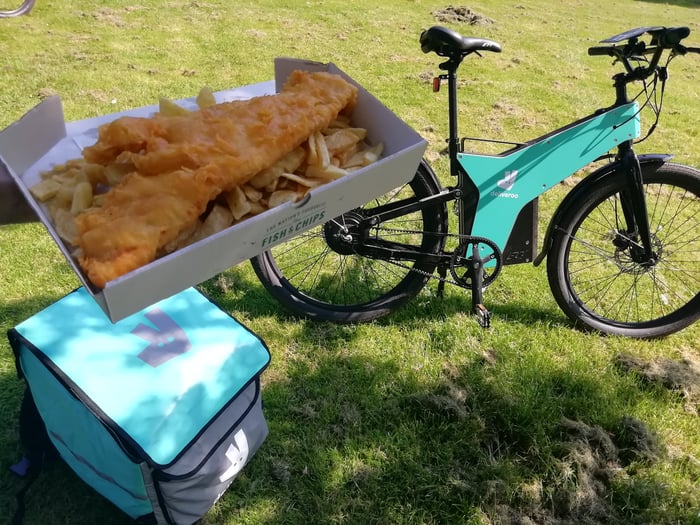 Amazon had apparently considered buying Deliveroo outright, giving it an immediate presence in the European food delivery market, similar to that gained in the reverse direction by Europe's Just Eat Takeaway.com (JET -2.83%) when it acquired American delivery company Grubhub (GRUB). The CMA only unfroze Amazon's money when Deliveroo told the government office it would "fail financially and exit the market without the Amazon investment."

The Telegraph reports CMA figures indicate the coronavirus pandemic eventually turned quite profitable for Deliveroo, however. The regulatory watchdog has since warned Amazon against attempting additional investment or it will launch a fresh investigation.

How Amazon will react to a Deliveroo IPO is still unknown. A stake in the new publicly traded company could potentially benefit it, considering the popularity of food delivery during pandemic conditions and the fact that Deliveroo is apparently turning a profit.