The company says evian is extremely popular in Canada.

Winning a major distributorship for bottled water, PepsiCo (PEP -0.52%) and its subsidiary, PepsiCo Beverages Canada, inked a deal today to be the exclusive distributor for evian brand bottled water in Canada. Danone Waters of America, or DWA, a subsidiary of multinational food processing giant Danone, is the other party involved in the pact. 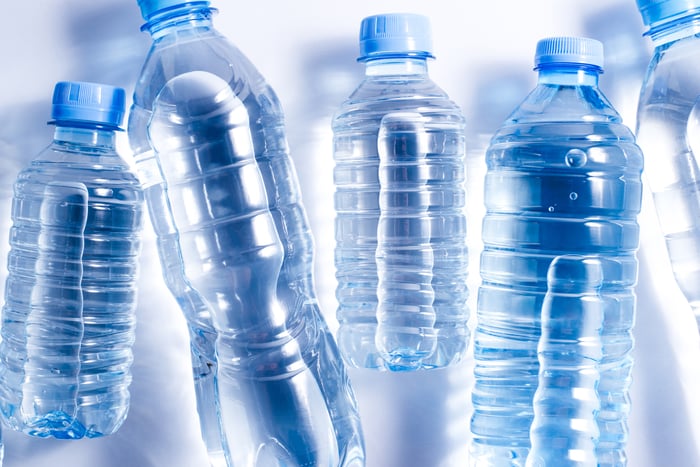