The Chinese tech conglomerate follows through on an offer it made in July.

China's Tencent Holdings (TCEHY 3.70%) announced Tuesday that it has signed a definitive agreement to acquire the entirety of compatriot search engine operator Sogou (SOGO). Tencent, which already has a substantial stake in Sogou, will then take the company private. Sogou will become a subsidiary of its new owner and no longer trade on the stock exchange.

The deal does not come as a surprise. Tencent originally announced its offer in July.

All told, Tencent is paying $1.18 billion in the deal, which breaks down to $9 per share. Its main counterparty is another Chinese company, internet conglomerate Sohu.com (SOHU 3.71%) -- which, in a fairly tangled web of shareholdings, is currently the umbrella company that owns Sogou. The deal is expected to close in the fourth quarter of this year. 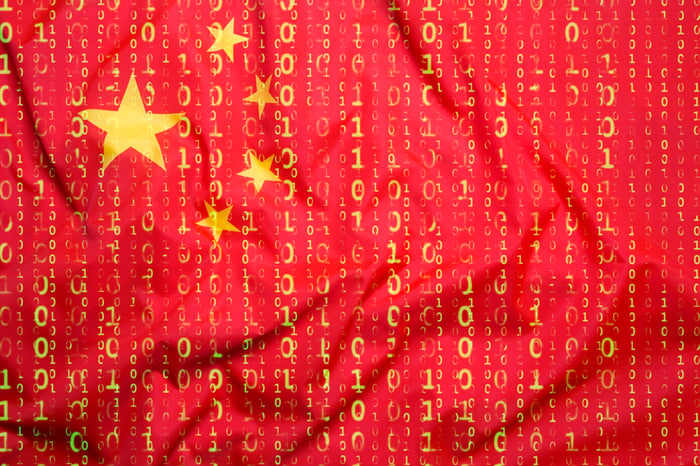 The acquisition and eventual delisting come at a time of heightened tensions between the U.S. and China, particularly over the latter's companies and technology operating in this country.

The latest iteration of this is the controversy swirling around TikTok, the popular video-sharing app that the U.S. government has all but accused of being a data-stealing Trojan horse for China's communist regime. TikTok, owned by China's ByteDance, is in the process of a rather messy divestment to Oracle and Walmart undertaken to satisfy the demands of U.S. authorities.

On Tuesday, the American depositary shares of Sogou rose by 2.3% to close at $8.87, just shy of the acquisition price. Tencent's stock essentially traded sideways on the day. Sohu.com was the big winner of the three, rising to close up by over 11%.

Why Sohu.com Stock Was Falling Today
357%