Shares of Corcept Therapeutics (NASDAQ:CORT) rocketed 37% higher in September, according to data from S&P Global Market Intelligence, after kicking off the month with a 58% one-day gain as oral arguments began on violations of its patents for Korlym.

The Patent Trial and Appeal Board is hearing arguments that Teva Pharmaceuticals and Sun Pharmaceutical Industries violated Corcept's patents for Korlym, a treatment for Cushing syndrome, a disorder in which too much cortisol is present in the blood. 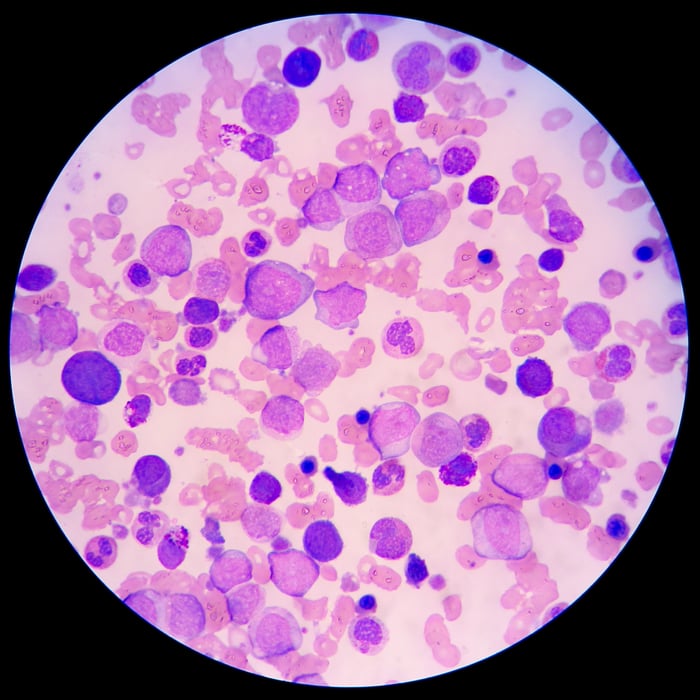 Teva received FDA approval for a generic version in 2018 and Sun got one last year, but Corcept alleged their generics violate six patents. The patent board is reviewing their validity and a decision is expected in November. A trial is scheduled to start next February.

Corcept Therapeutics is the only biotech stock focused solely on developing drugs that modulate cortisol levels and Korlym is its only drug on the market. It generated nearly $89 million in second-quarter revenue, up from $72 million a year ago.

Investors were likely heartened by the patent trial development, but Corcept was also a heavily shorted stock whose short interest ratio, or the time it would take for short-sellers to cover their positions, was 30 days. Anything over seven is considered a lot, suggesting a short squeeze played a role in the massive gains.