Shares of Emergent BioSolutions (NYSE:EBS) were falling 10.3% as of 11:45 a.m. EDT on Tuesday. The drop came after Johnson & Johnson announced that it had paused its late-stage study of coronavirus vaccine candidate JNJ-78436735 because of an unexplained illness with one participant. In July, Emergent BioSolutions signed a five-year deal with J&J to manufacture its lead COVID-19 vaccine candidate. 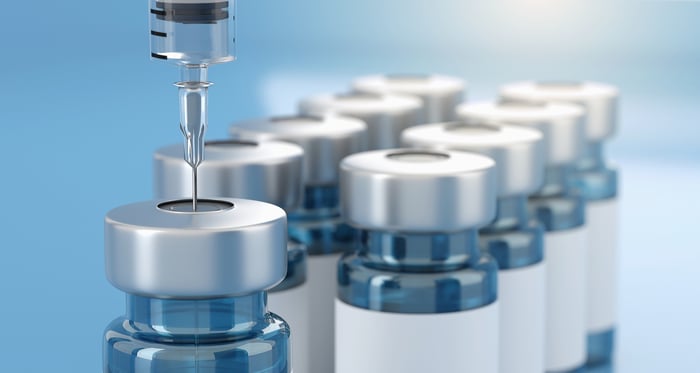