Shares of Loop Industries (LOOP -2.20%) tanked as much as 39% this morning, and remain lower by 36% as of 11 a.m. EDT. The plastic recycling technology company was the subject of a new report by short-seller Hindenburg Research.

Hindenburg was recently in the news after it put out a report last month calling electric vehicle start-up Nikola an "intricate fraud."

Today's report on Loop Industries claims that the company "is smoke and mirrors with no viable technology." Loop claims that with its "revolutionary technology all waste PET plastic can be up-cycled." PET, or polyethylene terephthalate, is commonly used for packaging foods and beverages. 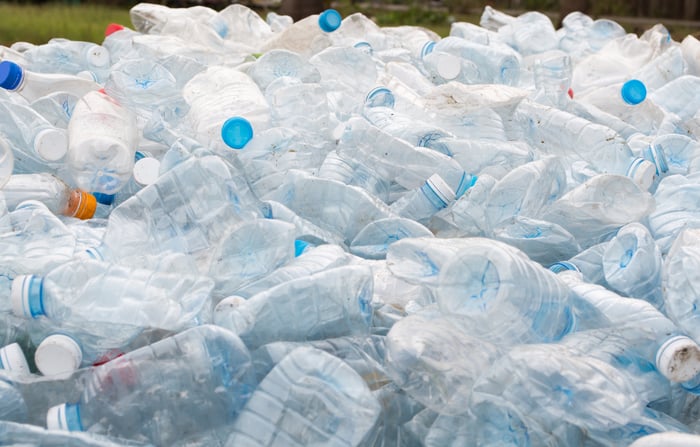 Hindenburg said in its report that it interviewed former employees, industry experts, and others who support its claims. The report claims that a former Loop employee told Hindenburg that Loop chairman, president and CEO Daniel Solomita "tacitly encouraged [Loop scientists] to lie about the results of the company's process internally."

Investors aren't waiting to hear a response from the plastics company today. As was the case with Nikola shares last month, the immediate reaction has the stock price tanking.

Some of what Hindenburg says in the report is speculation. For example, it mentions Loop's partnerships with major beverage makers such as Coca-Cola, PepsiCo, and maker of the Evian water brand, Danone, and says it "suspect(s) these partnerships have gone nowhere."

Hindenburg also disclosed that it holds a short position in Loop Industries shares, which should give investors pause, at least until the company provides a response to the claims.